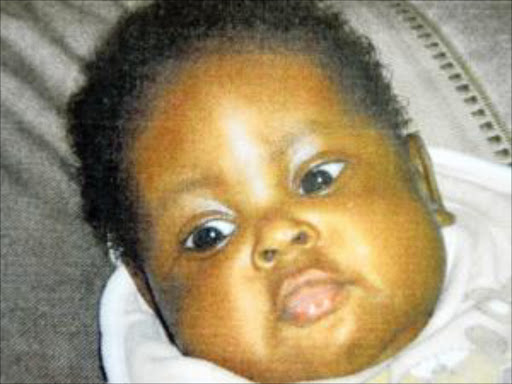 They are demanding R100,000 for the safe return of the baby

Police were still searching on Thursday for a Pakistani couple who allegedly kidnapped a six-month-old baby boy and seriously injured his nanny in Bezuidenhout Valley on Tuesday.

“The father received an sms late yesterday [Wednesday] saying that they [the kidnappers] were demanding R100,000 for the baby,” Lt-Col Lungelo Dlamini said.

“There has still been no progress, and nothing new has happened since,” he said.

The couple were renting a room in the house where the attack took place.

“It is alleged that the couple were tenants at a house in Bezuidenhout Valley and had not paid rent for December 2012.”

He said it was suspected they tried to kill the nanny by slitting her throat with a sharp object and taking the baby.

The nanny was found by the baby’s father in a critical condition before being taken to a local hospital.

“It is suspected that the couple with their three children are still in Gauteng. The woman is allegedly pregnant,” Dlamini said.

According to a report in The Star on Thursday, the father, Ifeanyi Jones, pleaded with the couple to return his child.

“Please bring my son back; you say you are Christian, and this baby has done nothing to you,” he said.

Jones also claimed the couple had tried to poison their food.

“I think now that their motive was to come and do harm.”