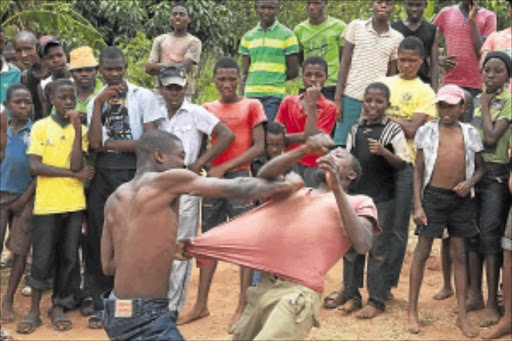 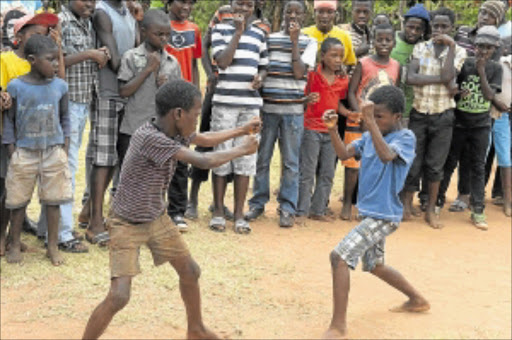 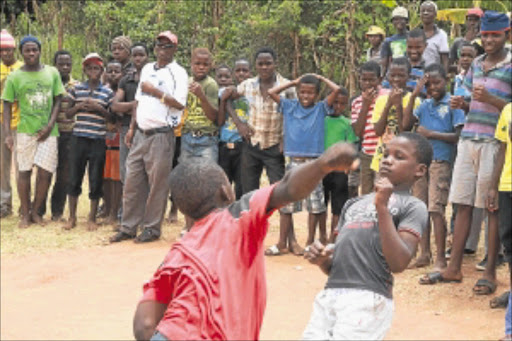 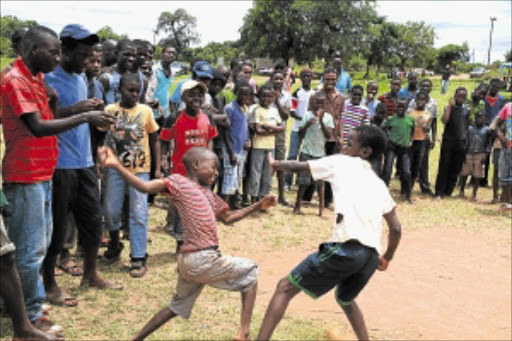 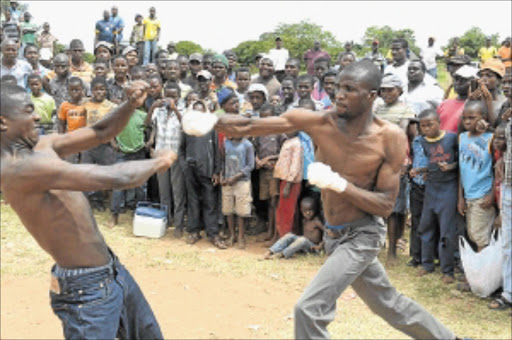 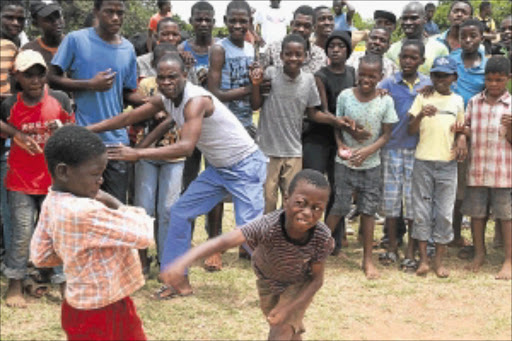 ONCE a year, men gather in a remote area in Limpopo to fight with their bare hands in honour of their ancestors' ways.

This year's bare-knuckle fight festival started on December 14 and continues every day until the end of the month.

The bare-knuckle fights, also known as musangwe, have been popular among the Vhavenda and Vatsonga people from the early 1800s. The annual festival takes place in Tshifudi-Gaba outside Thohoyandou. Any male from nine years of age up can fight.

The president of this year's fist fighting event, Tshilidzi Ndevana, says his team takesprecautions and stops a fight as soon as someone starts to bleed.

Ndevana says the bare knuckle fight is aimed at restoring what their ancestors did and to show real men.

"We don't use gloves, a knife or stick to fight, but only bare hands.

This year boys younger than nine also have a chance to show their mettle.