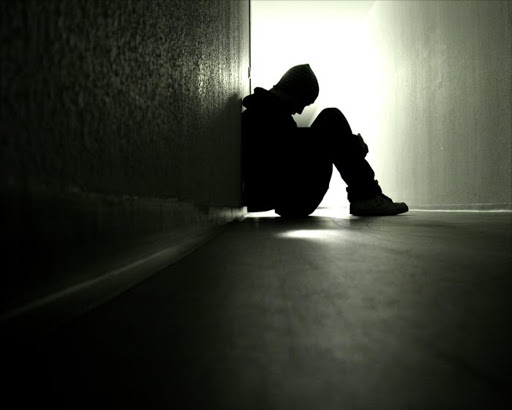 VIOLENCE and HIV-Aids are attributed to a 75% increase in the number of children whose fathers have died.

The South African Institute of Race Relations said between 1996 and 2010 the number of children who lived under the same roof as their fathers had decreased by 26%, from 49% to 37%.

"Between 1996 and 2010 the proportion of children in South Africa whose fathers had died, increased by 75%. This points to an increase in male mortality rates, which are partly because of HIV-Aids and an increasing culture of violence among South African men" said an institute report.

"Children who grow up without a father suffer emotionally, intellectually, socially and in terms of behaviour.

"They are also more likely to fall pregnant early and out of wedlock, marry early or get divorced.

"Boys who grow up without a father are more likely to engage in over-compensatory masculine behaviour later on in life."

The report also highlighted that: "Another worrying trend, which has in recent months received increasing attention from the media, is the increase in absent but living fathers.

Black children are the most affected by this trend, at 51%.

While only 17% of white children have absent fathers, this figure represents an increase of 32% since 1996, and it is the largest increase in all racialgroups.

A study by the Centre for Social Development in Africa, (CSDA) in conjunction with Sonke Gender Justice, said "negligence", as is commonly perceived, might not be the reason for absentee fathers.

The study interviewed 40 men from Alexandra, Doornkop in Krugersdorp, Devland in Soweto and Tembisa on the East Rand, who had little or no involvement in their children's upbringing.

The study looked at the men's understanding of fatherhood and their perceptions of the causes and consequences of their actions.

One CS DA doctor said the men in the study seemed to be acutely aware of the consequences of their absence.