Zuma the butt of jokes 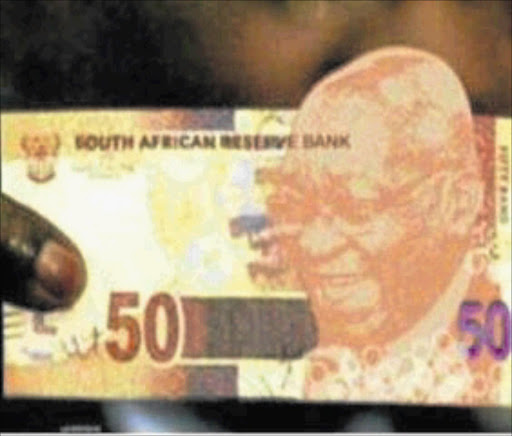 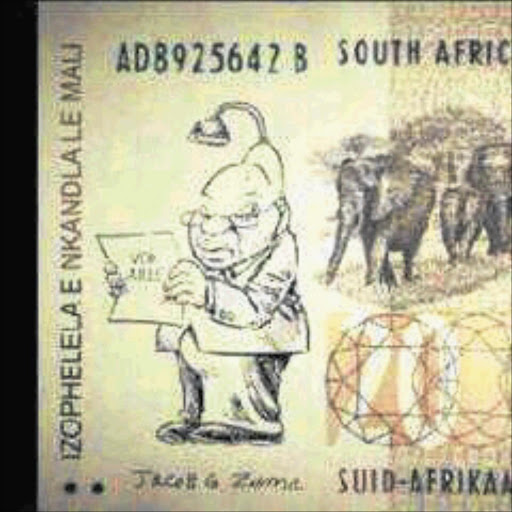 This time the new banknotes featuring former president Nelson Mandela have been defaced, with the global icon's face being replaced with that of Zuma.

A R50 note shows Zuma's head overshooting the border. On the R20 note Zuma is holding a piece of paper with a shower over his head. The words "Izophelela eNkandla le mali" (this money will be spent in Nkandla) are written on the side.

A R200-million note has Zuma's grinning face on it, with a shower on his head and a raised index finger. This has been linked to the upgrade of Zuma's iNkandla homestead .

The social networks have apparently been abuzz with these updates since yesterday afternoon.

Presidential spokesman Mac Maharaj said: "I have not seen it and I do not engage on matters on Twitter."

Many other users made jokes about Zuma's head.

Facebook user Thulile Mazibuko wrote: "Dear Jacob Zuma, if u also thinking that one day it will b ur head on South African money (Coins or Notes) dream on . your head won't fit, we don't wanna b walkin around wit A4 R100 Notes!".

THIS ARTICLE WAS FIRST PUBLISHED IN PRINT ON 7 NOVEMBER 2012