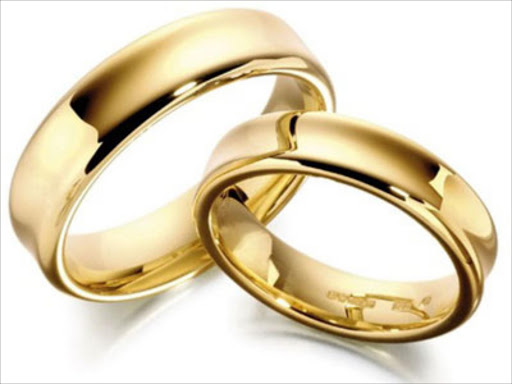 Culprits can face 15 years in jail

SOUTH Africans and foreigners who enter into fraudulent marriages to facilitate citizenship for the latter could face up to 15 years in jail when a new law comes into effect.

The South African Citizenship Amendment Act, which comes into effect in January 2013, will impose stiff penalties on both the foreigner and any South African helping them to obtain citizenship through illegal marriages of convenience.

Deputy director general of civic services in the department of home affairs, Vusi Mkhize, said in parliament yesterday that the current law was too lenient on transgressors and the punishment did not fit the crime.

"Once the new act comes into effect there will be a penalty of 15 years [for] anyone who aids and abets, because for too long we've been ignoring this issue by just deporting [foreigners] or nullifying the marriage," Mkhize said.

He said the normal modus operandi was for foreigners to arrive as visitors then claim asylum status.

Shortly afterwards, they would buy or rent a wife or a husband with the aim of obtaining South African citizenship.

On acquiring citizenship, the foreigner and the consenting South African partner then get divorced, leaving the window open for their real spouses and children from outside the country to join them.

Mkhize said the other popular means to gain citizenship was through the abuse of the system by corrupt home affairs officials.

He said the new biometric smart card IDs with enhanced security features would make it harder for duplicates and false identities to be created.

Beefed-up security in local offices would also help to curb money changing hands between the public and corrupt officials.

Mkhize said the act would further clamp down on immigrants deliberately giving birth to their children within South Africa's borders in order for their children to gain citizenship. The family would then be eligible to apply for the child grant.

Once enacted, the new act will only allow a child born to a South African parent and recorded on the birth register to gain automatic permanent citizenship.