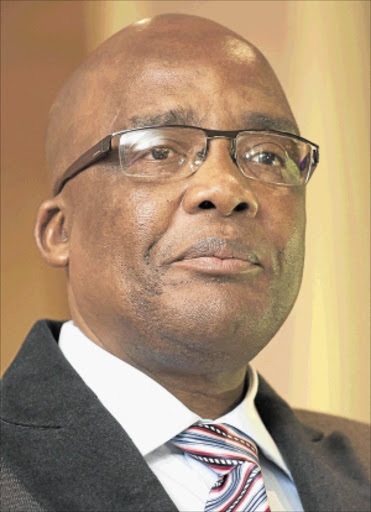 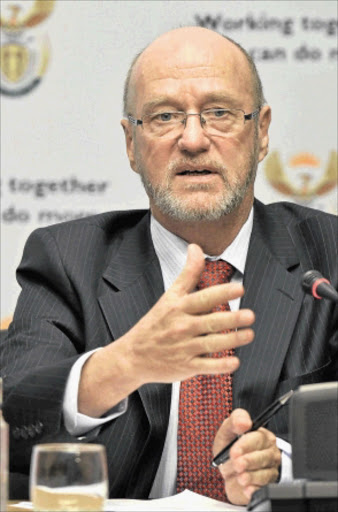 A STUDY shows a research breakthrough that could bring scientists closer to an HIV vaccine.

The Centre for the Aids Programme of Research in South Africa consortium, led by Professor Salim Abdool Karim, saw two South African scientists discovering a vulnerability in the virus that enables the body to produce a "broadly neutralising antibody response".

Dr Penny Moore, one of the researchers, was quick to say it was not a vaccine, but rather a "possible pathway to discovering a vaccine".

At a press conference yesterday the latest breakthrough in HIV research by Moore and Professor Lynn Morris was announced.

Health Minister Dr Aaron Motsoaledi and Science and Technology Minister Derek Hanekom were both in attendance and congratulated the research team on their revolutionary findings.

Karim explained that it had been difficult to make an antibody thus far because of several different strains that the virus has in many parts of the country. "The virus always changes and evolves to fight vaccines," he said.

Moore elaborated: "Most vaccines work by inducing antibodies. So far this has not worked for HIV because its surface is highly variable, which means that it multiplies quickly, unlike a disease like measles."

The study, which began 10 years ago, focused on two South African women infected with HIV. Over a long period it was discovered that the women produced antibodies that can kill a wide range of human immunodeficiency viruses.

"This does not affect the women in any way because the virus got there first," Moore said. However, the antibodies were able to help people not infected with the virus. It is believed a vaccination will be developed in a few years.

Motsoaledi urged people not to see this breakthrough as a reason to live recklessly.

"People must continue to use condoms."