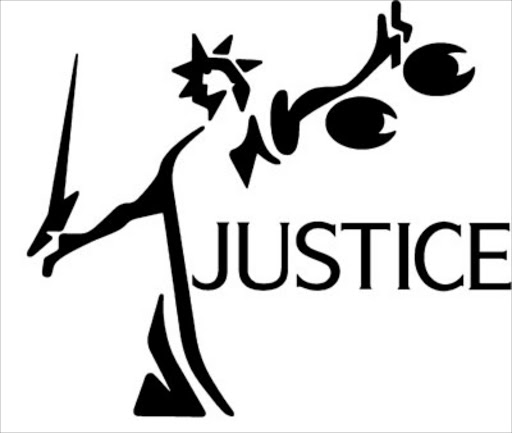 Court rules that local customary laws giving a son preferential rights to inherit the family home are not in line with the country’s constitution, which guarantees gender equality

GABORONE - In a landmark ruling, Botswana’s High Court has affirmed women’s inheritance rights for the first time, up-ending a male-dominated system that had prevailed in the thriving African nation.

The court ruled that local customary laws — giving a son preferential rights to inherit the family home — are not in line with the country’s constitution, which guarantees gender equality.

“It seems to me that the time has now arisen for the justices of this court to assume the role of the judicial midwife and assist in the birth of a new world struggling to be born,” said judge Key Dingake.

“Discrimination against gender has no place in our modern day society,” he said, urging the government to take all discriminatory laws off the statute books.

The case had been brought in 2007 by a group of sisters, all aged over 65, whose claim to family property is challenged by their 63-year-old nephew, and the High Court began hearing it in May.

Two of the women were in court to greet the ruling with cheers and broad smiles.

“Tonight I will sleep like a baby!” declared 79-year-old Edith Mmusi.

While there was jubilation from the applicants, their lawyer and sympathizers, the defendant Molefi Ramantele said the court had undermined the country’s culture.

“This is a sad day for me, I am saddened by this ruling. People should learn to respect our culture,” he said.

According to Tswana custom the family home is either inherited by the first-born or last-born son, depending on tribe.

A series of lower courts and the government rejected the women’s case.

Attorney General Athalia Molokomme earlier argued that “Botswana being a culturally inclined nation” meant that scrapping customary inheritance laws was not in line with the “public mood”.

“The public interest... always has to be a factor of consideration,” she said.

But Friday’s judgment was welcomed by advocacy groups, who declared it a victory for a region where women are too often treated as second class citizens.

According to advocacy group Social Watch, sub-Saharan Africa is among the world’s most inequitable regions.

While the gender gap in Botswana is narrower than the global average, activists say significant legal, economic and cultural hurdles remain.

“We are celebrating victory of women, this is the best judgment ever,” said Priti Patel, deputy director of the Southern Africa Litigation Centre.

“This is a significant step forward for women’s rights not only in Botswana but in the southern Africa region, where many countries are addressing similar discriminatory laws.”