No work on RDP house for 7 years 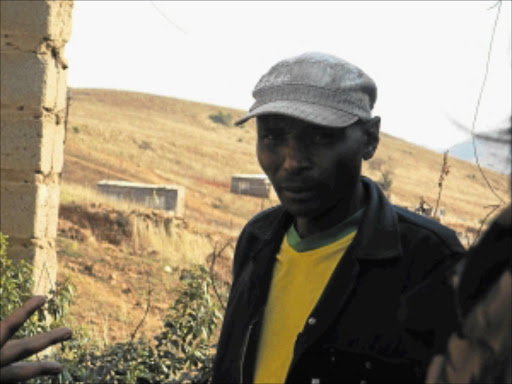 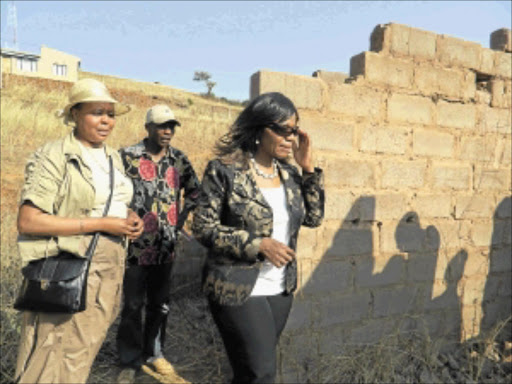 A MAN in Mpumalanga has been waiting for his RDP house to be completed for seven years.

Kenneth Mkasi of Moremela Village near Lydenburg was 30 years old when a contractor started building the house in 2005, but left the work halfway.

"They were here for about a month or two, then they disappeared," Mkasi - now aged 37 - said yesterday.

"I never saw or heard from them ever again. I reported the matter to the council, and the human settlements department, but nothing was done about it."

Mkasi now lives at his grandmother's mud house with his wife Zodwa, 33, and their two children aged eight and 15 - together with his uncles and their wives.

"There are many people there," Mkasi said. "Sometimes, we do not get along. I just want my house to be completed so that my children can have a home. If I die now, my children won't have a place to stay.

"I cannot apply for another house. Each time I go to the municipal offices, I am told that I cannot be given a house because I already have one. I am baffled because that house is incomplete," he said.

Mpumalanga department of human settlements spokesman Freddy Ngobe confirmed that - according to their records - the house had been completed.

"Chima and Karabo was contracted to build Mr Kenneth Mkasi's house at Kanana Section in Moremela Village, and unfortunately Mr Oupa Manzini, the construction company's owner, passed away some years back. Our records indicate that the house was built," Ngobe said. ". According to the records regarding the project, the building inspector certified the quality of Mr Mkasi's house for payment."

"The department will investigate the matter and through the municipality, he [Mkasi] will be enlisted to benefit from projects to be delivered in the area."

Ngobe said Mkasi would not have to go onto the waiting list because his information was already in their HSS (housing subsidy system) data base.

Public Protector Thuli Madonsela said during her visit in August that her office would investigate this case, among others, following complaints by residents of shoddy work by contractors in Mpumalanga.

"We will work towards the recovery of monies paid to contractors who did shoddy work or did not complete their job."