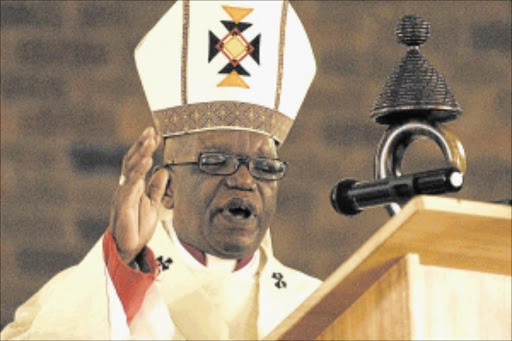 REGINA Mundi Catholic Church in Soweto - which was a hive of political activity during the apartheid era, will have its history preserved when the government launches a heritage route next month.

Gauteng Premier Nomvula Mokonyane announced during the church's 50th anniversary yesterday that the government plans to launch a Struggle Heritage Route in Soweto in September, as part of heritage month activities.

She hailed the church for nurturing political activism when organisations were banned by the apartheid government.

Remembering the days when political activists fought with apartheid security agents, poet and author, Don Mattera, said the church was the place they ran to when they were chased by police.

Archbishop Buti Tlhagale, related how political activity of the time challenged priests to participate in the struggle for freedom. - xabav@sowetan.co.za