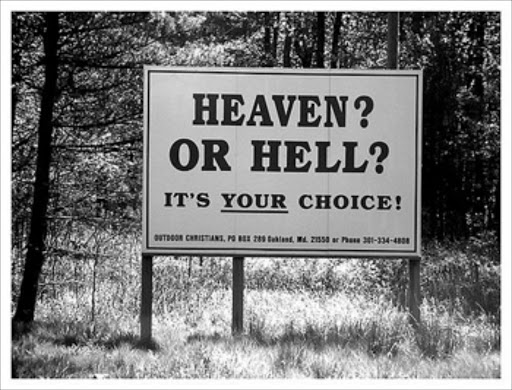 Three dogs have been taken into care at an undisclosed SPCA after they had been removed from a property where they had suffered sexual abuse.

The SAPS has laid charges of bestiality and possession of drugs against the accused who will appear in the Krugersdorp Magistrates Court later today. This is expected to be a bail hearing.

Additional criminal charges are in the process of being laid by the National Council of SPCAs in terms of the Animals Protection Act.

Veterinary examination confirmed that penetration had taken place and samples were taken.

The dogs are receiving treatment and will remain in the care of the SPCA until such time as the case is concluded and the Court rules on their future.