'Justice system has killed my daughter' 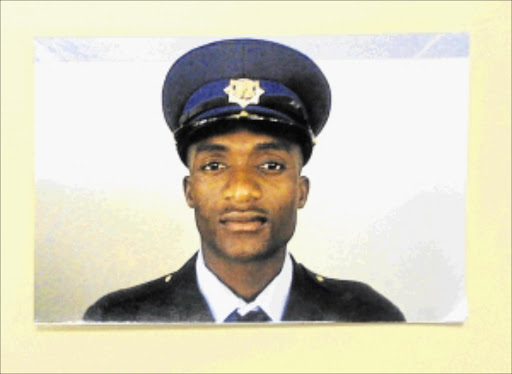 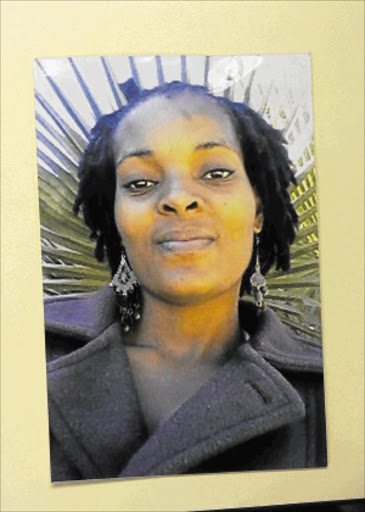 LICENCE TO KILL: Abusive cop husband gets his gun back, kills wife and himself

A MONTH after a court dismissed a protection order that prevented him from carrying a gun, a Mpumalanga cop has shot dead his wife and then himself.

Distraught family members of Nelisiwe Nkomo, 21, of Kwaggafontein outside KwaMhlanga, said the justice system had failed to protect their daughter from her abusive husband, Witbank policeman Themba Nkosi

Nkomo's father, Daniel Nkomo, said: "Clearly my daughter was killed by the justice system. If the court had granted her request not to allow her husband to carry a gun, she would still be alive today."

In June Nkomo filed an urgent application in the Mkobola Magistrate's Court asking the court to declare her husband unfit to carry a firearm.

In the application she alleged that Nkosi was physically abusing her and had threatened to shoot her with his service pistol.

Nkomo had said the abuse she endured was also emotionally affecting their two-year-old daughter. Nkomo also alleged that Nkosi wanted her out of their matrimonial house.

She told the court that her application was urgent because her husband was so violent he would end up killing her.

Magistrate Jonas Mahlangu granted an interim order against Nkosi on June1. On June 27 Mahlangu set his initial order aside, allowing Nkosi to carry his service pistol after Nkosi's appearance before the court, at which he gave reasons why he should be allowed to carry a gun.

Last Wednesday Nkosi killed Nkomo with the same gun before shooting himself.

Nkomo's 14-year-old niece, who was visiting the family last week, said she was bathing in the couple's bedroom when Nkosi arrived and took bullets from his safe in the room.

"Moments later I heard my aunt screaming that Nkosi was shooting at her. I jumped out of the bath tub and, with my aunt, ran out of the yard.

"Nkosi ran after us and managed to grab my aunt and shot her once in the head before he shot himself," she said.

Moses Dlamini, spokesman for the the Independent Police Investigative Directorate, said they were investigating the matter.

ANC Women's League spokeswoman Troy Martens said they were disappointed that the court had allowed Nkosi to carry a firearm despite complaints from his wife.

Lisa Vetten of the Tshwaranang Legal Advocacy Centre said while it was not clear why the magistrate did not confirm his initial order "this was one mistake that will haunt him".