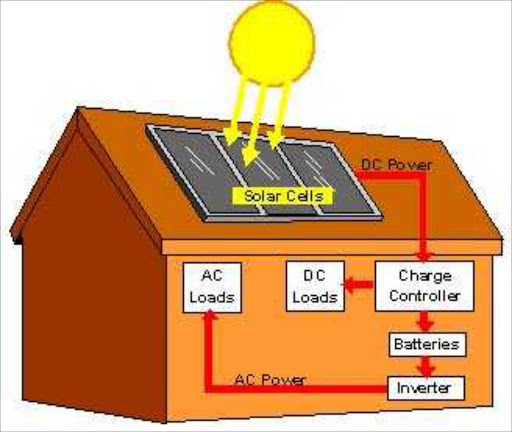 The improved zinc shack, or iShack, has a solar panel on the roof which allowed for three lights, a cellphone charger and a motion sensor security light, the Cape Times reported.

Its walls are lined with recycled cardboard boxes sprayed with a fire retardant paint. It is also insulated with inside-out milk cartons so the shiny material could reflect heat.

The shack’s floors are bricked with old bricks from a nearby landfill site.

The pilot project was the result of 18 months of research by the Sustainability Institute and Stellenbosch University. It was funded by the National Research Foundation. A grant by the Melinda and Bill Gates foundation would allow it to be tested to scale.

“My old house was very cold. Cold air would come in while we were sleeping and make my children sick. This house is beautiful and very warm,” she told the newspaper.