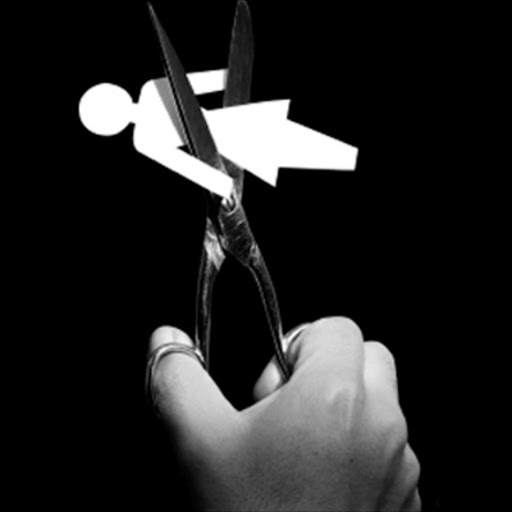 A grade 10 pupil was raped on her way to school in Endlangubo near Eshowe, the KwaZulu-Natal education department said.

"The teenager was travelling to school with another pupil when she was accosted by a knife-wielding man on Tuesday morning," spokeswoman Muntu Lukhozi said.

The man forced the 19-year-old into the bushes and raped her. The other girl managed to escape.

The teenager managed to walk to school after the attack and reported it to the principal.

"The girl was taken to Eshowe hospital for a medical examination," Lukhozi said.

"It is such a shame that we continue to deal with such indecent sexual assaults committed by adults against children, especially girl children.

"It is really sad that while we preach to our learners the need to preserve themselves and take pride in their bodies and lives, adults continue to do the exact opposite," Mchunu said.

An eight-year-old girl from Mvutshini area in Gingindlovu was raped in April. A teenager dragged the girl into a sugarcane field near her home, where she was assaulted and raped.

The girl's left eye was gouged out of its socket and she was left bleeding profusely from both eyes. She had been walking home from school at the time. Her attacker bit her in the neck.

She was treated at Ngwelezane Hospital.

The boy's grandmother called the police when people accused him of the crime. The boy had allegedly attacked another girl at school earlier.

He faces a charge of rape and two of attempted murder.