Swimmer gets R1,500 fine for speeding with dad 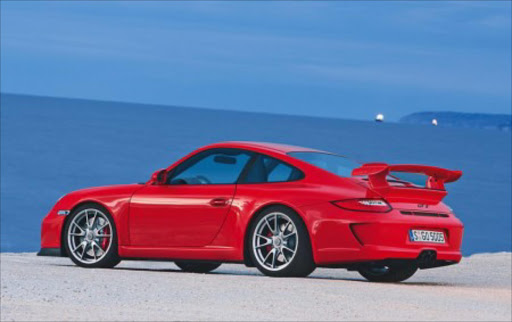 Caught driving at 188km behind his dad in matching Porsche GT3s. The father is due in court tomorrow

A man arrested for speeding on the N1 to Pretoria pleaded guilty to reckless and negligent driving in the Pretoria Magistrate’s Court on Monday.

Hack and his father David, 55, were arrested on Sunday for speeding in their Porsche GT3s.

David was reportedly driving at 234km/h, ahead of Adam.

David would appear in the same court on Tuesday facing charges of reckless and negligent driving, with an alternative charge of exceeding the general speed limit of 120km/h.