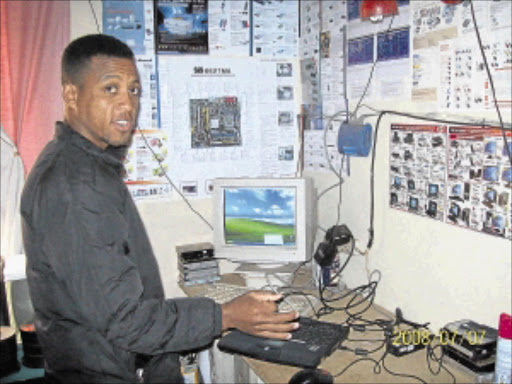 Judge Neil Snellenberg told the packed Bloemfontein High Court that Mohorosi did not deserve to live among humans.

"You treated women as objects," said the judge, adding that women were entitled to walk freely "in our streets" without fear of people like Mohorosi.

"You did not show any respect towards them. Every woman in this country has a right to go anywhere, any time she wants," Snellenberg said.

"Our children have the right to walk to school and home without fear of being attacked. Everybody should have respect towards women and children."

Members of the ANC Women's League were also present in court. They hurled insults at Mohorosi.

Mohorosi was sentenced to six life sentences by Snellenberg. He went on a raping and killing spree between May 2010 and April 2011 before he was arrested. He was convicted on Friday.

He raped and killed four women, including 15-year-old schoolgirl Palesa Thakho. Thakho was on her way home from school when she was attacked, raped and strangled to death on February 18 2011.

In May 2010, police discovered the body of an unknown woman in Mangaung Phase 6. In the same area, on December 23, the body of Mantoa Mohapi, a prostitute from Lesotho, was found by a passer-by.

On April 18 2011, Xoliswa Lalape disappeared on her way home from work.

Mohorosi was arrested on May 20 last year after police tracked him through Mohapi's cellphone. After his arrest, Mohorosi confessed that he had killed Lalape and her cellphone was at his house.

"You had no right to rape and kill them. Your crimes have angered society and you deserve to be sent to jail for a long time. You had hatred against women and you are a danger to society. People in Phase 6 are now living in fear because of your deeds.

"A father of two daughters waited, attacked, raped and killed an innocent schoolgirl. You were a father of two when you committed the offence," Snellenberg said.