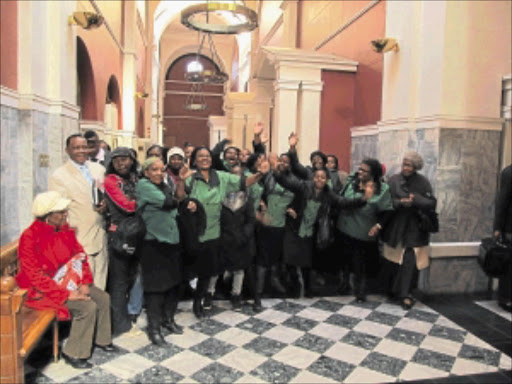 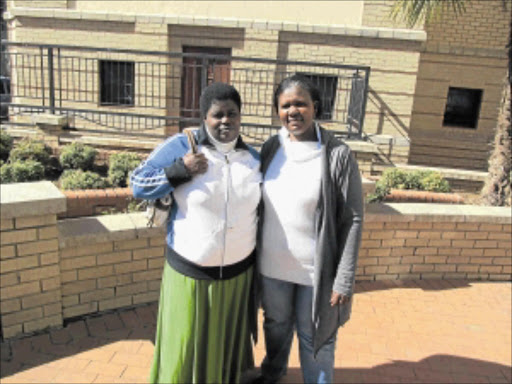 THE families of some of Thabang Mohorosi's victims yesterday welcomed the six life sentences meted out to the convicted serial rapist and murderer.

Mohorosi was sentenced to six life terms for the murders of 15-year-old pupil Palesa Thakho, Xoliswa Lalape and an unknown woman.

He was also sentenced to 15 years for the murder of Mantoa Mohapi, but was acquitted on a charge of raping her.

He was also sentenced to 12 months for robbing Mohapi and Lalape of their phones.

"Justice has been served. I know that my daughter will not come back, but the sentences will keep Mohorosi in jail for a long time. I hate him because when we were looking for Palesa he helped us, knowing full well that he had killed her.

"He is an animal who does not deserve to live with people," she said.

Lalape's aunt, Thembeka Nguta, said: "We are still sad that we lost a family member. Mohorosi's family will be able to visit him in jail."

Mohapi's friend, Matieho Mokapane, said: "Mohapi's family in Lesotho could not be in court because they did not have money to travel.

"I will tell them that their daughter's killer has been sent to jail for a very long time. My friend was last seen in his company. Why did he kill her?" she asked.