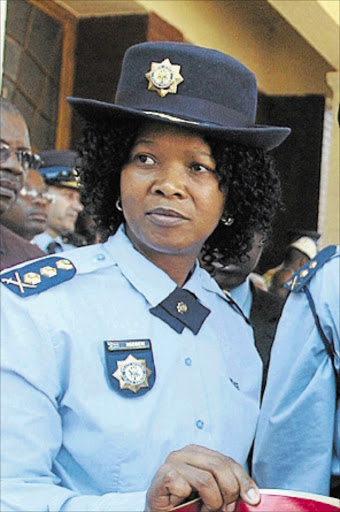 Ngqulunga, 29, was on Wednesday afternoon sentenced to nine life terms and a further 65 years in prison for a series of rapes, assaults, robberies and kidnappings.

Ngqulunga, whose reign of terror began in 2005 and continued until his arrest last year, was convicted of 17 of the 20 charges he faced.

His victims ranged from a seven-year-old child to a pensioner aged 73.

"This is a victory not only for the South African Police Service, but for all vulnerable women and children in the country," said Ngobeni.

"The court could not have passed a more fitting sentence and this will certainly send out a strong message to other criminals and would-be criminals.

"We welcome the sentence and are pleased that another monster who preyed on defenceless women and children has been removed from society."

Norman Afzal Simons, known as the "Station strangler", raped, sodomised and murdered 22 children on the Cape Flats; Moses Sithole, known as the "ABC killer" or the "South African strangler", raped and killed at least 38 young women in Atteridgeville, Boksburg and Cleveland; Thozamile Taki, the "Sugar cane serial killer", robbed and killed at least 10 women in KwaZulu-Natal and three in the Eastern Cape and dumped their bodies in sugar cane and tea plantations.

Sipho Thwala, the "Phoenix strangler", raped and murdered 19 women in the sugar cane fields of KwaZulu-Natal and Stewart Wilken, the "Boetie Boer", raped, sodomised and murdered at least seven people.