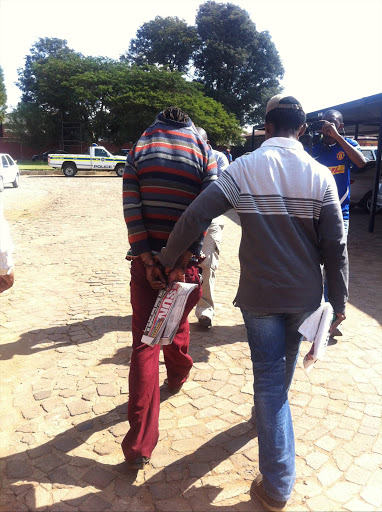 Charges against a man found with a Soweto teenager, who was the victim of a video-taped gang-rape, have been 'provisionally withdrawn'

The 37-year-old man briefly appeared in the Roodepoort Magistrate’s Court on Friday.

He had been accused of holding the 17-year-old mentally disabled girl against her will at his house in Braamfischerville, Soweto.

“Investigations are still incomplete and we don’t even have a statement from the girl, so we can’t keep him in custody indefinitely,” National Prosecuting Authority spokesman Mthunzi Mhaga explained.

“We want to give the police sufficient time to complete investigations and reinstate the case later.”

Mhaga said a psychiatric report on the girl, which would determine her mental capacity, was still outstanding.

The girl went missing on March 21 and was found at the man’s house in a search launched after police became aware of the rape video.

Four boys and three men, who matched the descriptions of rapists shown in a cellphone video of the attack, were arrested in Dobsonville, Soweto on April 17. The video was widely circulated on the internet from April 18.

The four minors were granted bail by the Roodepoort Magistrate’s Court on Thursday.

The three men allegedly involved in the rape remain in custody.