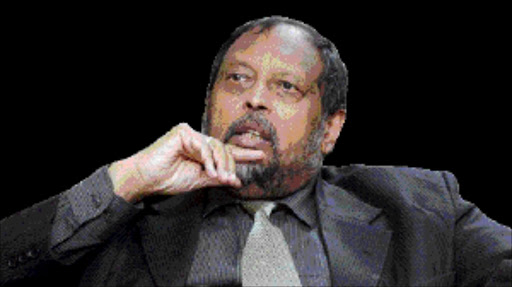 THE government has paid R52-million to 1,559 officials for sitting at home.

These are the shocking figures released in Parliament by the Public Service Commission (PSC), which is blaming the departments for taking more than the prescribed 60 days to complete disciplinary hearings.

The figures relate to the 2010/11 financial year, the period under review.

According to the PSC, departments spent between R100,000 and R1-million on the salaries of each of the employees placed on suspension.

The Justice Department followed with 69 employees on suspension receiving R11-million in salaries.

PSC director-general Richard Levin said the differences in the amounts paid by the departments to suspended officials resulted from the levels of seniority of those affected.

It was also found that employees sit at home for lengthy periods, not rendering any service to the department.

One department in KwaZulu-Natal told the PSC it took 10 months to formulate charges when one of their employees was placed on suspension.

Levin said they were also alerting departments to the option of transferring the affected employee to another unit rather than have them sitting at home. "Departments are not making use of the option to transfer the employee," he said.

Department of Public Service and Administration director-general Mashwahle Diphofa said the department was now reviewing the disciplinary code and procedures to address the problems.

"Precautionary suspension should lapse after 60 days and disciplinary processes must continue with the employee at work."

DA public service spokesman Kobus Marais said Minister Roy Padayachie should appear before Parliament to explain what steps he was taking to tighten up the management of suspensions on full pay in the public service.