Family murders on the rise 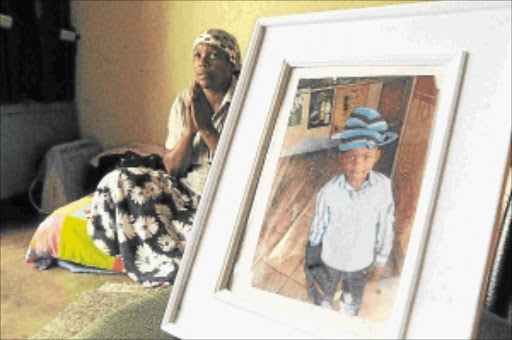 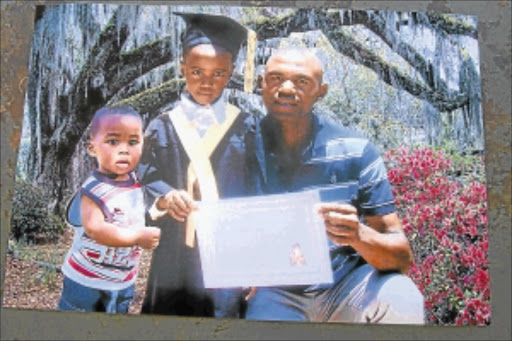 INCIDENTS in which husbands kill their spouses and children have increased sharply and are likely to continue growing - unless men make themselves available for counselling at the first feeling of depression.

Recently, an enraged father grabbed his son by the legs and hit him against the ground, cracking his skull and killing the boy instantly.

This is part of the many heart-wrenching stories about the brutal killing of children as young as two years by their fathers that have left most people in disgust.

In most cases, what drives these men into a murderous rage is suspicion of infidelity by their partners.

"Sometimes it is a sense of hopelessness such as a father who feels the world isn't worth living in and feels suicide is the best option for both. So in a sick way he is 'caring' for his child (by killing him)," Labuschagne said.

"Depending on the motive, some would feel 'bad' and others would feel like they are doing the best thing for their children (because the world is a terrible place).

"There was an incident in Kempton Park where the son was paralysed in a rugby match and the father killed the son. A few weeks later, he drove into a truck. There was also a case of a SAPS member in Cape Town, from Claremont SAPS, who killed his kids then tried to commit suicide but survived."

Labuschagne said though he was not sure if men showed signs of what they planned on doing, a certain pattern in their behaviour could signal danger before they act.

"I don't know if there are warning signs. For revenge against the mother, possessiveness during the relationship could be an indicator."

Regarding the police and their work environment, where they also kill their families, Labuschagne said he was not sure if their work contributed to the crime.

"I don't know the specific reason why they do that. I don't know if it has been proven or a study carried out about their work having any impact on it (family murders). If that was the case, a lot of our police officers would be doing it," he said.

"They are angry, bitter and jealous. They plan these deaths and think that once they are dead, their loved ones cannot live without them, which is not true."

She said they had a sense of ownership over their families.

"They may also have suffered abuse of some sort growing up and have not spoken to anyone about their issues. That is why we encourage people to speak to professionals."

What is even worrying is that, according to Malose Langa, a researcher at the Centre for the Study of Violence and Reconciliation, there could be far more similar cases that have not been reported.

"I think such cases are on the increase and some are not mentioned in the media. One of the reasons for that is the sense of emasculation where men then decide to resort to violence.

"Another one is the perception by men that women have more rights than men. Whereas women have organisations such as People Opposing Women Abuse (Powa) and others, men do not.

"Also, if they report abuse at police stations, they say they are often laughed at. In that case, they decide to take the matter into their own hands," Langa said.

He said men did not share their feelings and tended to bottle them up.

"Most of it depends on how we raise our children, especially boys. We have this 'tigers don't cry' mentality when it comes to boys, forgetting that at the end, we are not just men and women, but human beings," he said.

Sowetan has for some time been reporting cases of jealous lovers ending not only their own lives, but also those of their loved ones.