'No one listened to my daughter when she was raped' 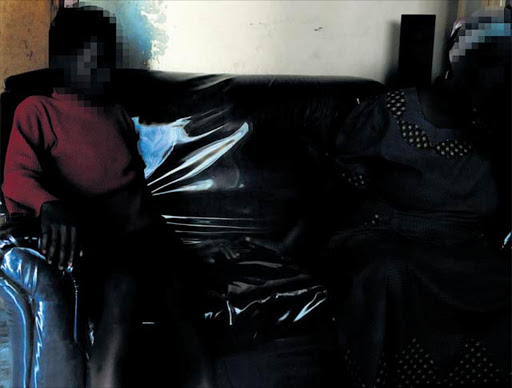 ABANDONED by the system and left to fend for themselves, a Soweto mother, whose disabled daughter narrowly escaped a gang rape, has pleaded for support.

The appeal for justice by the woman — a neighbour of one of the accused — comes as another mother, who attended yesterday’s Roodepoort Magistrate Court proceedings, described how she had been battling for nearly 20 years for justice for her daughter after she was raped by three men.

“When my daughter was 9 and raped we went to the police to ask for help. Instead I was told to walk the streets with her to find her attackers before I made a case.

“When I go to the same police station today I am told the same thing. The police did not care then because my daughter was disabled and they do not care now.

“All I want is justice for my child,” she said.

The neighbour of one of the accused said disabled women, who were victims of crime, were never taken seriously by police.

“I have tried to report my daughter’s attempted rape, but our requests for help have never been taken seriously.

“That is how life is and we must just live with it,” she said.

Neither mother can be named in order to protect their daughters’ identities.