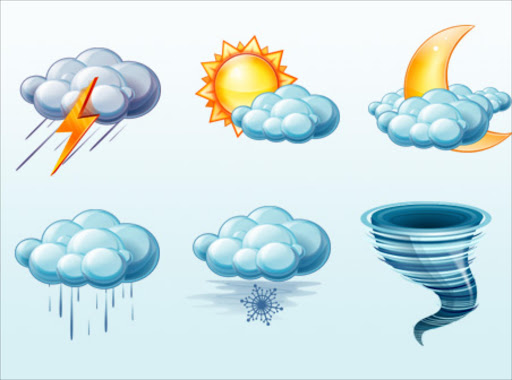 According to the Council for Geoscience, South Africa is under tsunami watch but the the SA Weather Service says there is no need to panic.

A tsunami watch meant that it was aware of the warning but that no immediate action was required, SA Weather Service official Hannelee Doubell said.

According to reports on Wednesday, an 8.7 magnitude earthquake hit off the coast of Sumatra, Indonesia, putting a number of Indian Ocean countries on tsunami watch.

Doubell said the more the distance the waves had to travel, the smaller they became.

Reuters reports that powerful earthquakes and strong aftershocks struck off Indonesia on Wednesday.

The first quake measured 8,6 at a depth of 14,2 miles, according to the United States Geological Survey. The second quake was measured at 8,2 at a depth of 10,2 miles.  Two more strong aftershocks hit later.

Individual countries issued their own tsunami warnings and people near the coast in six Thailand provinces were ordered to move to higher ground.

Authorities shut down the international airport in the Thai beach resort province of Phuket.

Phuket is a tourist hotspot that was one of the worst hit areas in the 2004 tsunami.

“Guests from expensive hotels overlooking Phuket’s beaches were evacuated to the hills behind and local people were driving away in cars and on motorcycles. Everyone seemed quite calm, the warning had been issued well in advance,” freelance journalist Apichai Thonoy said.

The quakes were felt as far away as southern India and Sri Lanka, where office workers in the capital, Colombo, fled their offices.

Mahinda Amaraweera, Sri Lanka’s minister for disaster management, called for calm while advising people near the coast to seek safety. “I urge the people not to panic. We have time if there is a tsunami going to come. So please evacuate if you are in the coastal area and move to safer places,” Amaraweera told a private television channel.

In Bangladesh, where two tremors were felt, authorities said there appeared to be no threat of a tsunami.

Australia also said there was no threat of a tsunami there.