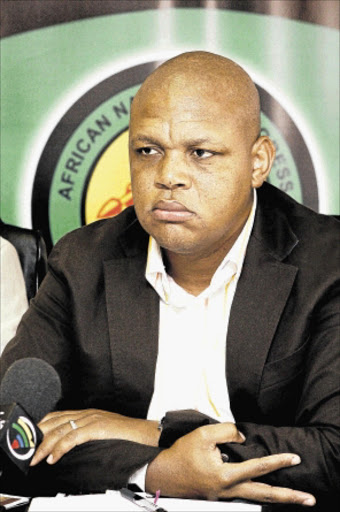 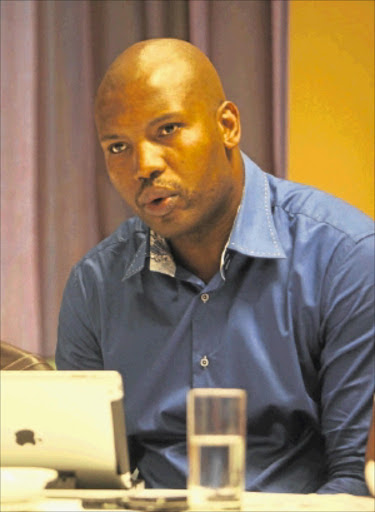 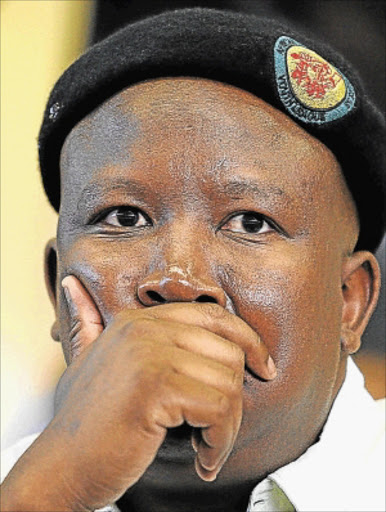 Yesterday, provincial deputy secretary Sboniso Duma said Mabe's behaviour is foreign and would not be allowed to go unchallenged.

"The PEC (provincial executive committee) noted the current behaviour and attitude of comrade Mabe, who has been going around our regions with the aim of campaigning to become the president of the ANCYL as Malema leaves," Duma said.

It is believed that Mabe had been going around to regions in the province campaigning to take over as president of the ANCYL when the ANC shows Malema the door.

Duma said they are going to start an aggressive programme that will reject "opportunist" behaviour. The ANCYL in the province also urged the ruling party to act swiftly to curb the destabilisation of the league by Malema.

Malema was suspended for five years by the NDC but remains a member of the ANC pending the mitigation of sentence process.

However, the confirmation of the charges against Malema has divided the highest decision-making body of the league, the NEC, with many of its members now reportedly positioning themselves as successors.

He said the agency had failed to serve the people. "We have totally lost confidence in this useless structure. PEC reached a consensus that the entire board must resign for it to be revived."