Durban navy base to reopen in piracy fight 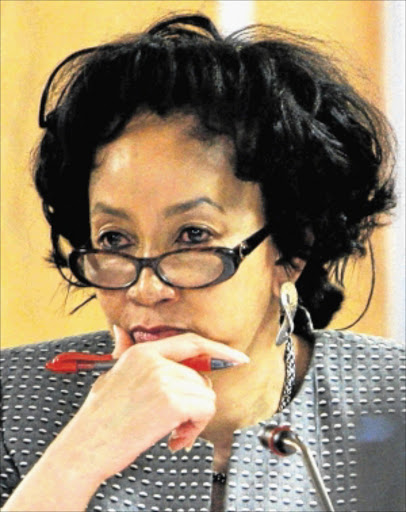 THE government is to consider re-opening the former SA naval base on Salisbury Island in the Durban harbour, Defence Minister Lindiwe Sisulu said

"South Africa has signed a pact with Tanzania and Mozambique that will see the three countries working together in securing the territorial waters while ensuring the free flow of goods for economic development of the SADC and African continent as a whole," she said.

The SANDF over the past week had hosted the SADC standing maritime committee (SMC) meeting in Durban aimed at promoting peace and prosperity through maritime military co-operation .

"As South Africa, through the SANDF, we remain committed with our resources to keep our seas secured from piracy," Sisulu said.

The summit " proposed that perhaps we should move our operations to the island of Salisbury".

"The [earlier] decision that we had taken was that we were going to reopen our bases in Durban."

These had been closed as a cost-cutting exercise and moved to Simon's Town.

"That was before we became involved in operations that were intended to deter piracy. . we've had to restructure the way that we are deployed around South Africa.

"The main problem we are experiencing right now is the Indian Ocean, and it will not make sense to be operating from Simon's Town to try and deter piracy in the Indian Ocean."