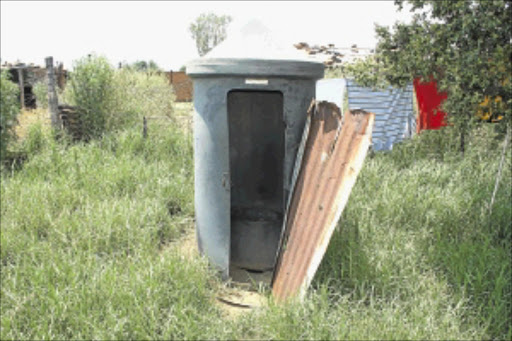 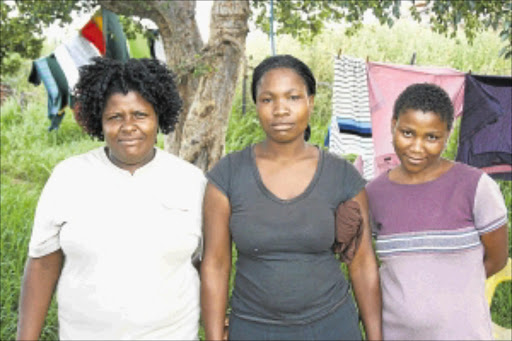 GAUTENG premier Nomvula Mokonyane will deliver her state of the province address on Monday with some of the promises she made last year unfulfilled.

Most of the projects that she announced were still work in progress while others have simply not taken off the ground.

Mokonyane undertook to eradicate the "dehumanising bucket system" in Evaton, south of Johannesburg, but nothing has been done so far.

Esther Skhosana, who moved to Evaton in 1997, decried the many promises that had been made.

Skhosana and her neighbours - Boitumelo Motsamai as well as sisters Miriam and Nombulelo Sokamiza - had dug up two pit toilets and recently added a third one because the two were full.

Their neighbour Maria Olivier shares a derelict pit toilet with four other families on a piece of land for which they pay between R50 and R100 to rent a month.

Asked what she thought about Mokonyane's promise to eradicate the toilet issue, Motsamai said: "The last we know of that project was when they (government) dug up the ground to build the toilets.

"That was three years ago. They haven't said anything. We've been forgotten."

Unemployed Macy Mtshali and vendor Sindi Mokoena, who have been living in Evaton for 23 years, said they wanted Mokonyane to address the issue of housing.

Mtshali and Mokoena admitted that there had been progress but setbacks, allegedly caused by locals, made it difficult to see.

Though one of Mokonyane's promises to install solar powered street lights was honoured, the streets of Evaton remained dark at night after the lights were repeatedly vandalised.

The township also seemed to be affected by an ineffective waste collection system. Piles of rubbish stood unattended on street corners.

Many of the old houses built using mud still dotted the township landscape despite Mokonyane promising to upgrade them.

Opposition parties are equally not impressed with unfulfilled promises.

DA leader in the legislature, Jack Bloom, said major promises have not been met.

Bloom said despite Mokonyane's promises last year that all vacant positions in government departments would be filled, there is still no progress.

Bloom praised the government for exceeding expectations by creating 5,110 food gardens for communities in Tshwane, Ekurhuleni, Sedibeng and Johannesburg.