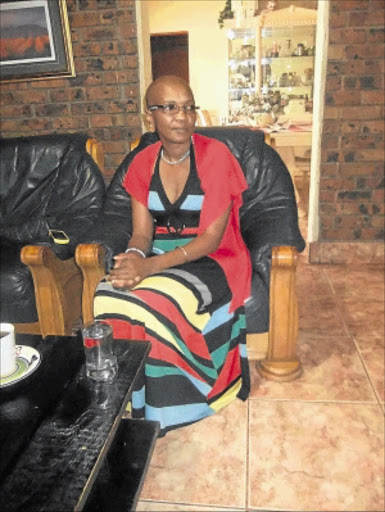 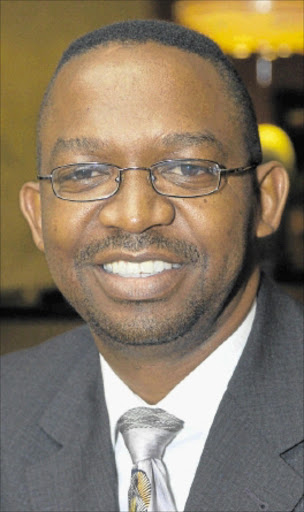 BONNY Mohlala, the widow of slain Mbombela municipal speaker Jimmy Mohlala, says she is not surprised that people who were arrested for the January 2009 killing of her husband had their case provisionally withdrawn by the Nelspruit Regional Court in Mpumalanga.

Speaking to Sowetan yesterday, Mohlala said she knew that there was a possibility the accused might be the wrong people.

"I can't say I'm shocked by the withdrawal of the case against the four accused. I must admit I had previously said the police might have arrested the wrong people, but I do not want to repeat that now because it might seem as though I know who the real culprits are.

"All I can say is that I will wait for justice to prevail at some stage. I believe the real culprits will be arrested one day," Mohlala said.

The four, Constable Finish Mkhabela, Rob Ferreira Hospital cleaner Jenny Mabika, her son Sakhile and Moses Mahungela, had their case thrown out of court on Monday due to lack of evidence against them.

Another policeman, Dumisani Stanley Mhlanga, was also arrested with the four on October 2 2010 but later died of what his family described as a stress-related illness "because he knew nothing about the case against him".

The lawyer for the four accused, Slungu Thobela, said he had always maintained that his clients were innocent.

Asked if he would sue the state on behalf of his clients, Thobela said: "Yes, that is an obvious case. No one can stand a wrongful arrest. We have to take the state to task."

Many people and the media had said that Mohlala's murder was related to politics, but the ruling ANC party always denied this, saying murder was murder and people should stop politicising it.

Mohlala was the whistle-blower in the alleged corruption at the 2010 Fifa World Cup soccer venue, the R1.2-billion Mbombela Stadium.

Mohlala was shot dead at his house in January 2009 after two men attacked him and his then 19-year-old son Tshepiso, who was shot in the leg.

At the time, the police arrested three men who were later released after no evidence linking them to the murder could be found.