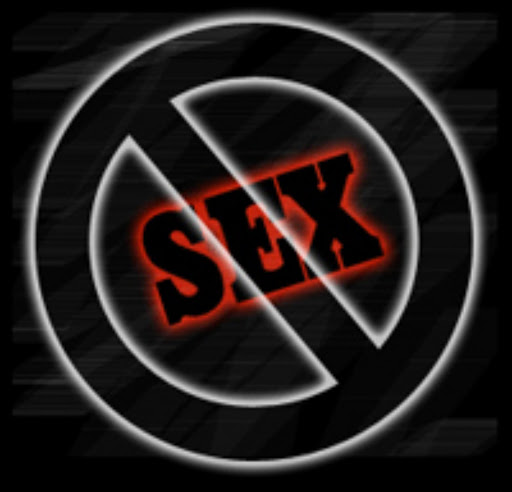 LEARNING and teaching at Mahlontebe High School in Roosenekal outside Groblersdal in Limpopo, has not taken place since the schools' opening on January 18.

Pupils at the school boycotted classes on the first day, accusing their teachers of having sexual relationships with female pupils.

The pupils, whose decision to boycott classes is supported by their parents, have also accused teachers of coming late and bunking classes.

"We are sick and tired of the way teachers treat us in this school," said one pupil, who cannot be identified for fear of victimisation.

She claimed that if female pupils did not give in to the teachers' sexual advances, they automatically became their enemies.

"This has to come to an end. We cannot fold our arms when teachers, whom we regard as our parents, want to bed us in exchange for a pass at the end of the year," said the angry pupil, who claimed some teachers were involved in sexual activities with pupils on the school premises.

School governing body chairman Ephraim Chilwane confirmed the boycott by the pupils and said they were investigating the allegations.

Chilwane said they had also informed the provincial department of education about the matter "for it to conduct its own investigation".

Another pupil said they had boycotted classes after teachers showed very little interest in their education.

"Most of us failed at the end of the year simply because teachers were not doing their work," she said.

"Most of them come late to school, while others do not report for classes at all," she said.

The pupil said they had, on several occasions, reported the teachers' conduct to the school's principal, but he had failed to act.

"\so we embarked on a class boycott because these teachers do not seem to listen to anyone, including their bosses both at school and beyond the school premises," he said.

Provincial chairwoman for the Congress of South African Students, Shoki Masha, called on the teachers fingered in the accusations to step down.

"Those teachers should be ashamed of themselves," Masha said yesterday

"They are denting the beautiful image of the teaching fraternity and should be dismissed from the profession for good." M

Sadtu provincial chairman Ronny Morwatshehla said they would investigate the allegations, which they viewed in a very serious light.

Education spokesman Pat Kgomo said the department was aware of the problems at the school and that it would investigate the matter.