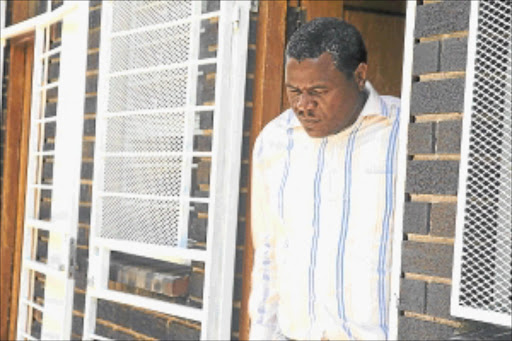 THE State does not have a strong case against Pastor James Thubakgale who faces charges of raping three young members of his congregation.

This was said by magistrate Janine Ungerer when she released Thubakgale on bail of R1500 in the Polokwane Magistrate's Court in Limpopo yesterday.

Thubakgale, 50, founder of the 2000-member Deliverance Church of Christ in Seshego, was first arrested on December 31 last year for the alleged rape of a 14-year-old girl.

He was granted bail of R2000 earlier this month. He was arrested again for allegedly repeatedly raping a 16-year-old girl. He is also accused of raping a 20-year-old woman.

Thubakgale claimed that the charges against him were orchestrated by a group expelled from his church for misconduct.

He was ordered to appear for a trial date on February 29.