R16m for ONE RDP house 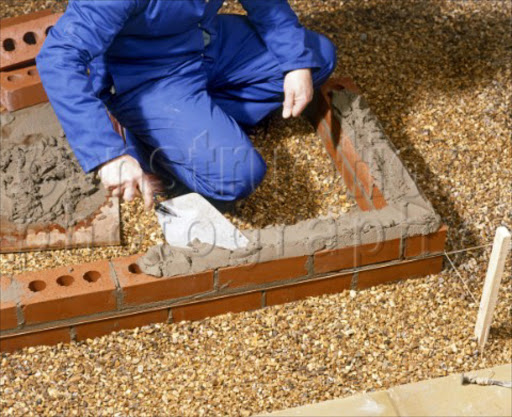 A CONSTRUCTION company that was paid R16-million to build more than 700 RDP houses in Taung, North West, has built only one unit.

MD3 Developers was contracted to build 731 houses - 360 in Ba Ga Phuduhucwana Extension (ward five) and 371 at Ba GaMaldi (ward 13) in the Taung municipality - for more than R16-million.

But the company failed to deliver in line with the contractual agreement, leading to residents embarking on service delivery protests.

The Department of Human Settlements initiated investigations and engaged the special investigation unit (SIU) last year. The SIU investigation revealed that only one house was built.

The municipality paid the company R8,110,500 for the project in Ba GaPhuduhucwana Extension. They were paid R8,501,600 for the one in Ba GaMaldi.

Department of Human Settlements spokesman Xolani Xundu said: "Government and the department are committed to root out corruption, that is why we engaged the special investigations unit."

Taung municipality spokeswoman Charity McCord, who also sits on the municipality's tender evaluation committee, said yesterday that the contracts were awarded in 2003.

But at the time of going to print she had not responded to more specific questions regarding the tenders.

"The company signed two housing contracts with the municipality. They were issued payment certificates for the service rendered for building a total of 731 houses in the Taung municipality," North West police spokesman Brigadier Thulani Ngubane said yesterday.

Ngubane said during investigations the asset forfeiture unit had obtained a restraint order for two houses with an estimated combined value of R5-million belonging to Mendes and Marais.

Mendes and Marais are out on R1000 and R5000 bail respectively. They will be back in the dock on February 16.

He said five housing syndicates were being targeted by the unit.

One Gauteng syndicate was led by a Tsakane councillor, while in KwaZulu-Natal three department officials were arrested for selling subsidised houses.

Sexwale said he was determined to root out "the incompetent shovel, wheelbarrow and bakkie brigade who line up for tenders only to cheat the poorest of the poor".

Some larger companies were also involved in building shoddy houses, he said.

He originally estimated that 40,000 houses needed "rectification" but has since commissioned an audit to find out if this figure could be higher.