'Here's a tender, you only have to vote for Mathale's re-election' 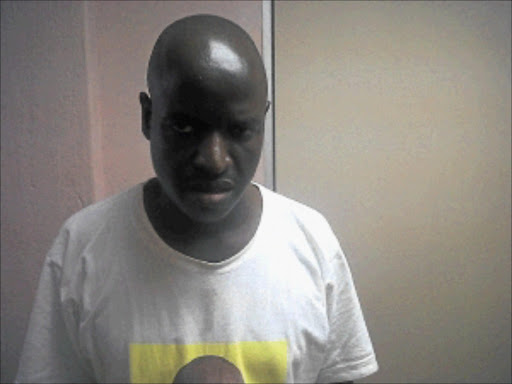 A LIMPOPO businessman claims a top government official offered him a tender worth R300,000 in exchange for voting for ANC chairman Cassel Mathale to retain his position.

Sello Rababalele, 42, claimed yesterday that he received a call from an official at the department of sports, arts and culture, asking for his fax number so they could send him a list of tender specifications.

Rababalele is a businessman in the Bolobedu area and also has other businesses in Gauteng.

He said he had not applied for the "catering tender" at Westfalia in the Modjadjiskloof area.

The offer was allegedly made after the ANC had opened the process of leadership nominations ahead of the provincial elective conference that takes place from Saturday to Tuesday.

Rababalele said he did not accept the offer.

"It came as a complete surprise because I had not applied for any tender," he said.

Rababalele also showed Sowetan a copy of the tender specification he received. It was dated December 2.

"This is pure corruption and I made the leadership of the ANC to be aware of it," Rababalele said.

He believed the arrangement was made because he had been very vocal in his support for Mathale's challenger, deputy arts and culture minister Joe Phaahla.

Rababalele also alleged that another person who had been vocal against Mathale's re-election was given a tender worth R10million to refurbish the Thabamoopo Hospital in Lebowakgomo.

"Tenders are advertised and taken through our normal procurement processes. The auditor-general will be able to pick up such corruption if indeed it existed."