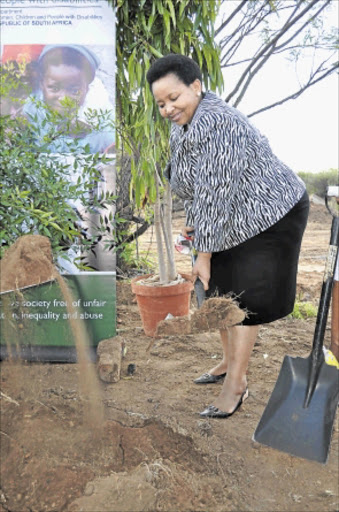 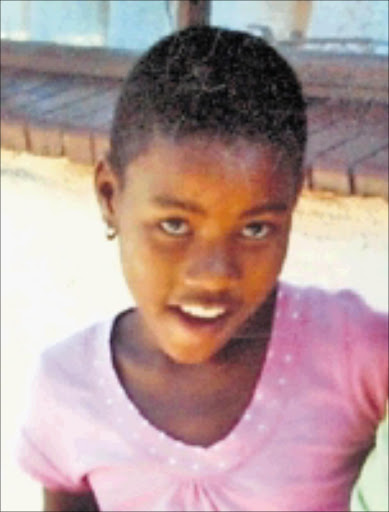 These were the stern words of Minister of Women, Children and People with Disabilities, Lulu Xingwana, at a sod-turning ceremony in Soshanguve, Pretoria, at the weekend.

Almost two years after the gruesome killing of 10-year-old Masego Kgomo near Soshanguve railway station, the department has decided to build a memorial park in the girl's honour. A man who was convicted of her murder is to be sentenced in the Pretoria High Court today.

Xingwana was speaking a day after she launched the 16 Days of Activism Campaign Against Women and Children Abuse.

The memorial park will be built where her body was found by police.

Xingwana said the Masego Kgomo Memorial Park would send a message that the memory of Masego lived on and that society's collective resolve to fight the scourge of child abuse and killings remained firm and unshaken.

The minister said the barbaric manner in which Masego was killed threatened to erode many of the hard-earned gains of a non-violent society.

"We must focus our attention on those who claim to be sangomas who pay for the body parts of our children. The law must be equally harsh on them. I urge real sangomas to take a stand and expose those who trade with the bodies of our children," Xingwana said to loud applause from members of the community.

She said people should not turn a blind eye to violence against the vulnerable, she said.

"Women and children long for the day when they can walk the streets without fear of being raped or brutally assaulted. They long for a day when society will protect them against sexual molesters," she said.