Top writer takes his own life 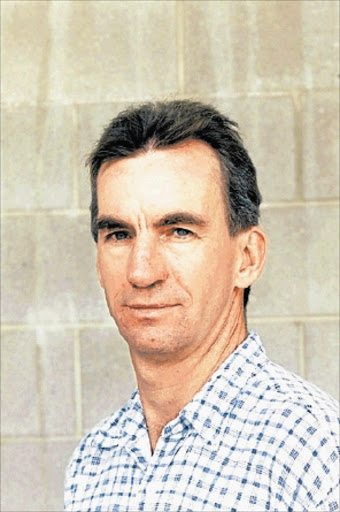 PETER Roebuck, former captain of English county Somerset and one of the finest cricket writers of his time, has committed suicide at the age of 55 at his hotel in Cape Town, his employers said yesterday.

Western Cape provincial police spokesman Frederick van Wyk confirmed a "cricket commentator committed suicide" late on Saturday but would not disclose his identity until his next of kin had been informed.

"There was an incident around 9pm on Saturday when a British citizen, who is a cricket commentator, committed suicide by jumping from the sixth floor of his Claremont hotel. He died on impact," Van Wyk told Reuters.

Van Wyk declined to comment on reports that the police had questioned Roebuck on Saturday and said they would "investigate all the circumstances" around his death.

Roebuck, who scored more than 17000 first-class runs, was instrumental in the departure of West Indians Viv Richards and Joel Garner, as well as England captain Ian Botham, from Somerset during his tempestuous reign as captain in the late 1980s.

After retiring from the game in 1991 Roebuck moved to Australia and forged a career as a stylish and strongly opinionated cricket writer for the Sydney Morning Herald, Melbourne's TheAge and latterly the hugely popular Cricinfo website.

"Peter was a wonderful writer who was the bard of summer for cricket-loving Australians," said Ian Fuge, the Herald's managing editor of sport.

"He was also an extraordinary bloke who will be sorely missed."

Roebuck, whose straw hat made him instantly recognisable in the press box, was in Cape Town covering Australia's test series against South Africa.