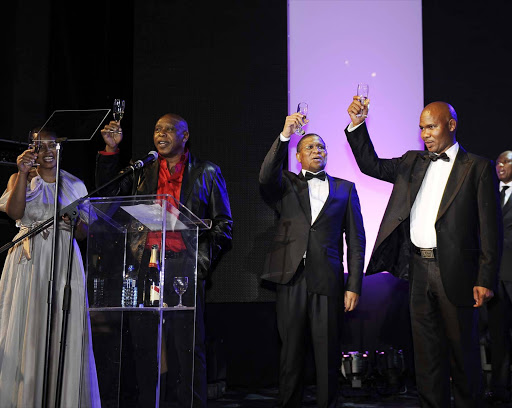 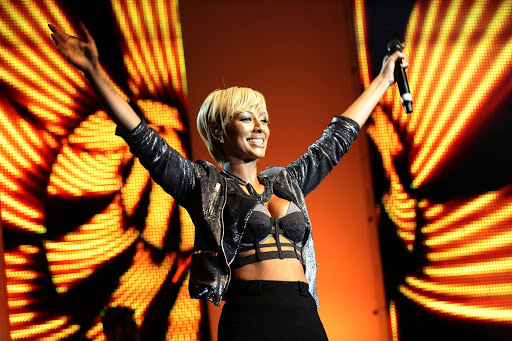 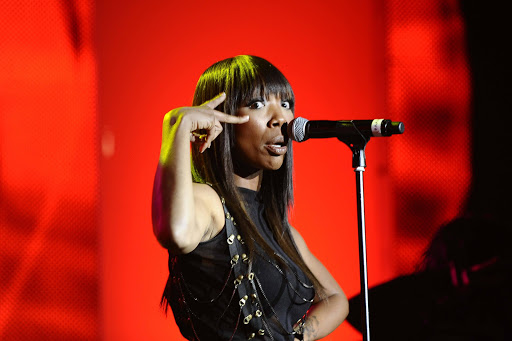 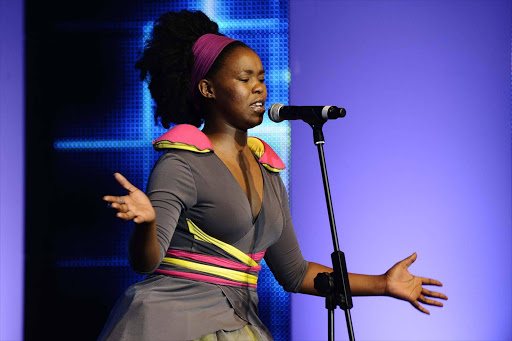 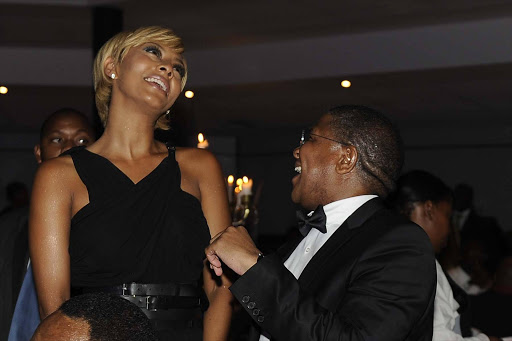 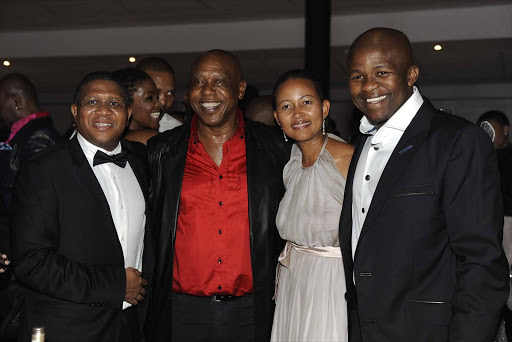 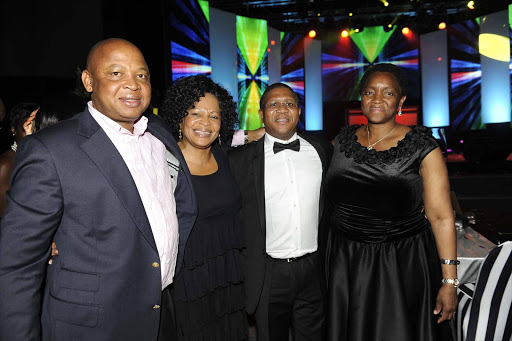 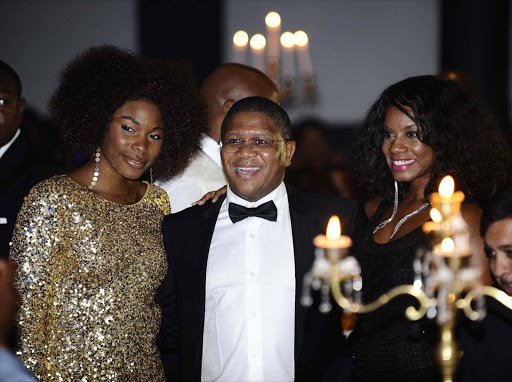 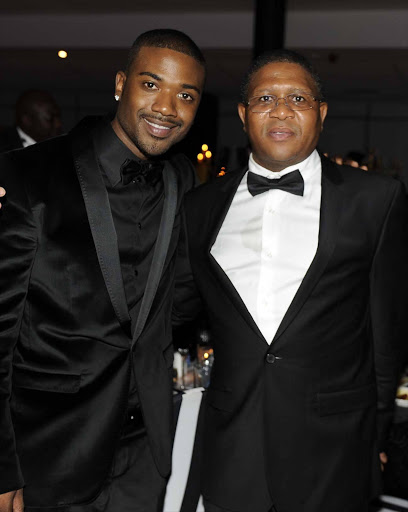 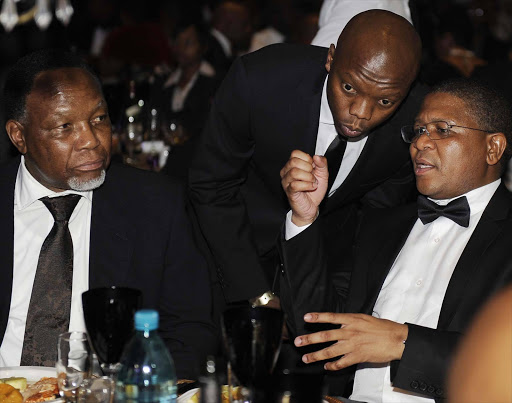 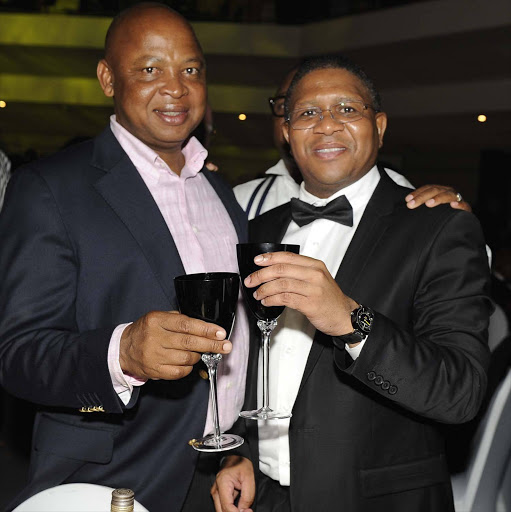 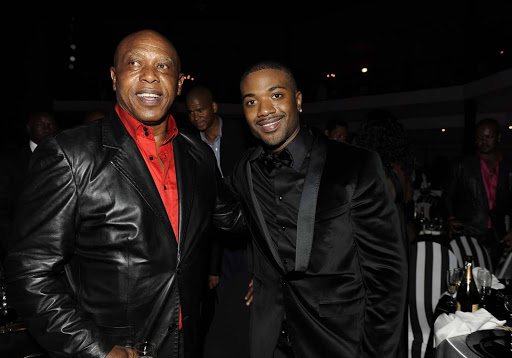 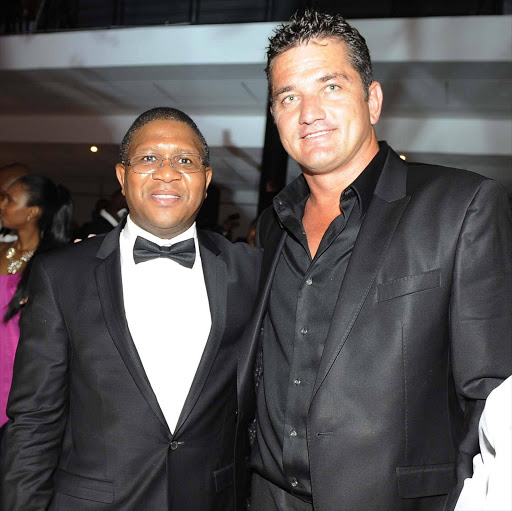 Even as a love scandal was breaking around his head, Minister of Sports Fikile Mbalula was celebrating his 40th birthday on Saturday night in Centurion. Top entertainers including Brandy and Keri Hilson performed for his guests. See more..

Sports Minister Fikile Mbalula must really like US R&B star Brandy Norwood. Just two months after bringing her to  the country to perform at the SA Sports  Awards, he’s brought her back at the weekend for his birthday party – along with another American R&B superstar, Keri Hilson.

The celebrations were arranged for Saturday night because Mbalula’s real  birthday, on April 8, clashed with preparations for May’s local government elections.

Galane said: “Keri Hilson is his favourite artist, but Brandy is a friend now and  has a special relationship with the minister, which is not commercial – she is  family”.

Purple, gold, black and white and royal  blue were all colours chosen for the decor.

Valente said “mostly sponsors and friends” of Mbalula were footing the bill –  and she declined to reveal who they were.

On the menu, starters included three bean salad, roasted beetroot and orange salad with feta and pine nuts, sun-dried tomato and rocket salad with a basil dressing on a bed of penne pasta.

Some tweets from the celebs that were there:

AFRICA is Amazing! Happy Birthday to Minister Fikile Mbalula. And thanks @4everbrandy for bringing me along! It was Truly life changing!

- On our way to South Africa for a private bday party! Excited because this is @rayj 's first time! Shout out to @RobbiRogers and the crew:)

- South Africa is AMAZING!!! I had a wonderful time! The love here continues to be overwhelming. Can't wait to come back!!!!

- Excited! On my way to attend & perform at Minister Fikile Mbalula's birthday celebration!!! Let's make this a night to remember, Jo-burg!

- Africa is the origin of beauty. It was only right for the Pretty Girls of SA to rock w/ me @ Minister Fikile Mbalu http://twitpic.com/77unr4