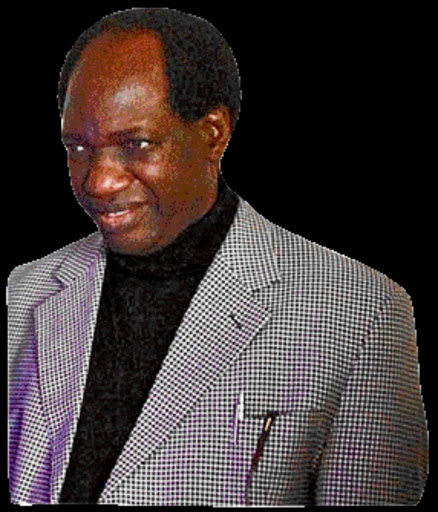 ANC MP and chairman of Parliament's health portfolio committee Bevan Goqwana is said to have interfered with an investigation into corruption by trustees at one of the country's biggest medical aid schemes.

A leaked letter from Goqwana to William Pick, chairman of the Council of Medical Schemes (CMS) produced by DA MP Mike Waters in Parliament yesterday, points a finger at Goqwana.

In the letter Goqwana expresses his disappointment with the decision by the council to reinstitute its inspection of Medshield though he had brokered an "alternative dispute resolution" between them.

Medshield is the fourth largest medical aid in the country.

"It is important that the Council for Medical Schemes appreciates that the department of health and Parliament want to ensure ultimate buy-in by medical aids of the National Health Insurance," Goqwana wrote.

He told Pick that if they continued in their bid to do an inspection of Medshield "this could discredit both the council and Parliament".

But Goqwana yesterday denied any interference, explaining that he was only responding to a complaint by Medshield.

Goqwana said he only facilitated a meeting to stop Medshield from taking the council to court.

But he did not explain why he had taken a hard line against the council, telling it that its inspection of Medshield could "destabilise" the government's hopes of getting all medical aid schemes to support the NHI.

In response, Pick insisted that the inspection would go ahead.

But a sceptical Waters said he would refer the letter to Public Protector Thuli Madonsela because it was "an abuse of power".

"Goqwana has no right to stop an investigation into any medical scheme. MPs cannot do that," he said.

Medshield chairman Thabo Mabeta said: "The matter is raised by the DA and according to reports, the DA has also referred this matter to the public protector. As such we believe that this is political and will be dealt with by politicians.

"On the other hand, if the regulator (CMS) has uncovered criminal activities by any scheme or board of trustees, including Medshield, we believe this should be reported to the relevant authorities such as the National Prosecuting Authority.

"As Medshield we will cooperate fully with that relevant authority (NPA or the police)."