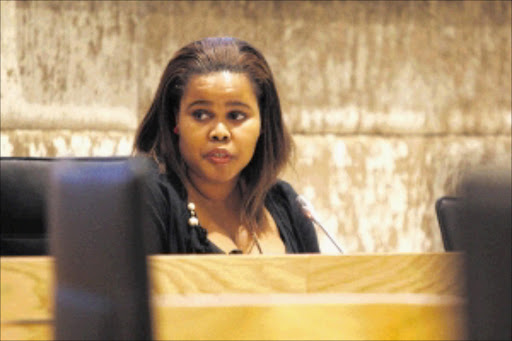 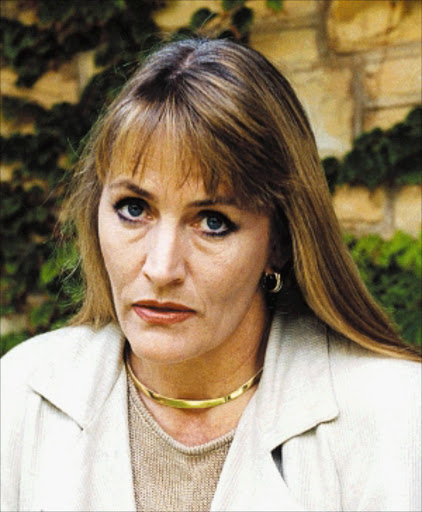 The party's high-profile shadow minister of justice, who also led the DA's recent opposition to the ANC's proposed new secrecy law, yesterday said she would vote for Trollip in the internal election on October 27.

"This election is a contest between an untested sapling from the grow-your-own-timber nursery, against a tree that has shown it does not bend," said Smuts.

"Athol Trollip has my support because he tells any party boss who tries to take the Democratic out of the Alliance to get lost - and if I know him, would have done so in robust terms."

She added that the election race should not be seen as a "transformation test" for the DA's parliamentary caucus. "There are far stronger black MPs than the candidate (Mazibuko)," said Smuts.

The Sunday Times reported at the weekend that Trollip had allegedly come under pressure to drop out of the race to allow Mazibuko to be elected unopposed. But he refused to do so.

But Smuts appealed to DA MPs yesterday not to follow the party line when they vote on October 27.

"I hope any MP who feels pressurised will remember that their vote is their secret and their salary (is) paid by the taxpayer, not the party," she said.

"It is also not an election for a campaigning post. It is a parliamentary election in which lawmakers will want to choose as first among equals the leader who will best allow them to serve country, conscience and the Constitution - as we have all sworn to do."

She also has the backing of younger DA MPs Geordin Hill-Lewis, David Maynier and Tim Harris, who helped out at the press conference she gave last month to announce her candidacy.

While the election is an internal DA matter where only the votes of the 78 DA and five ID MPs count, Mazibuko has hired an advertising agency to issue press releases about her campaign. Trollip, on the other hand, has said the election is internal party business.

But Mazibuko's running partner, Wilmot James, said yesterday: "There is nothing in terms of the rules that says we can't run an internal and an external campaign."

Although DA voters themselves cannot vote for the new parliamentary leader, James said the Mazibuko slate felt it "useful to involve voters".

"These are our public representatives voting so we think it is important to communicate with our voters along the way," said James.