Cosatu threatens to bring SA to a halt 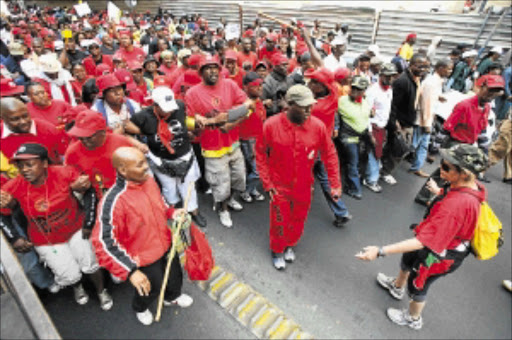 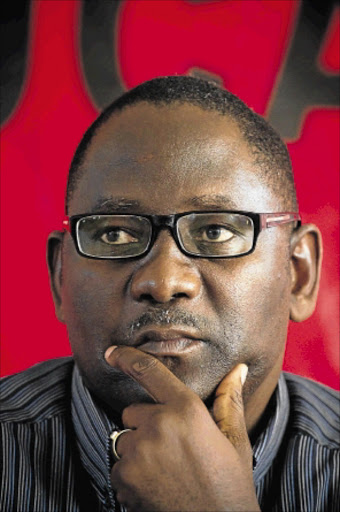 WORKPLACE operations will grind to a halt on October 15 when Cosatu holds a national strike to intensify its campaigns calling for urgent government action on labour brokers, the Gauteng e-tolling system and the acid water crisis.

The labour federation's general secretary, Zwelinzima Vavi, told delegates at the Food and Allied Workers Union (Fawu) national congress in Johannesburg yesterday that Cosatu would not support any "political agenda" that was not based on principles.

This is seen as a veiled threat to the ruling ANC as it prepares for the 2012 Mangaung elective conference.

Vavi said Cosatu, backed by its two million members, would fight against the tolling of roads in Gauteng.

"They say e-tolling is a model for the country. If we do not stop them in Gauteng, they will be rolled throughout the country. The principle is simple. We want efficient public transport that will free us from the mobile coffins."

Vavi said the federation would also fight against the reported possible scarcity of water by 2017.

He said underground water, contaminated by acid mine intoxicants, making it unsafe to use, was caused by a reluctance to act against mining bosses who made billions of rands from mining and neglected to rehabilitate the mines after the operations.

The Fawu delegates' resolutions were expected to be announced today.