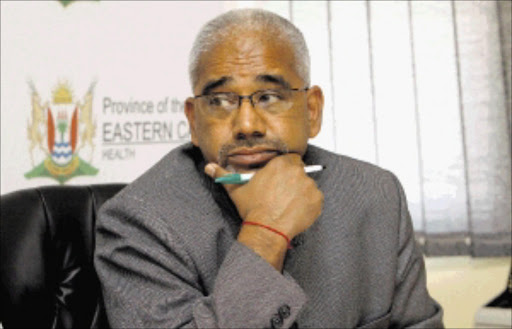 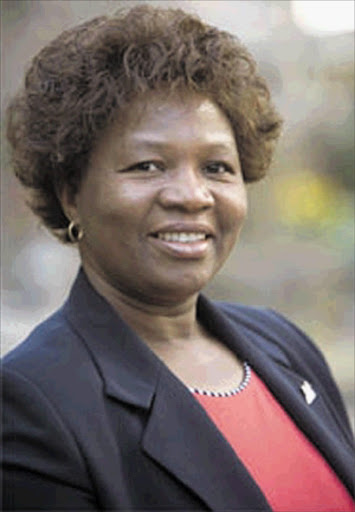 WHILE patients die because of, among other things, a lack of funding of public healthcare institutions, Parliament yesterday heard that at least three provinces sat on money earmarked to improve healthcare.

Limpopo, Mpumalanga and Eastern Cape failed to spend. All three sat on funds meant to be spent on vital infrastructure and equipment. Some of the funds were budgeted for spending on forensic pathology, hospital improvements and preventing the spread of HIV and Aids.

Parliament's select committee on appropriation began its public hearings with the provincial departments of health yesterday.

Treasury official Ogalaletseng Gaarekwe said Eastern Cape had underspent its HIV and Aids grant by R105 million in the first quarter of this financial year, while Limpopo underspent by R49,5 million.

Hospital renovations had been delayed because of poor communication between the health and public works departments and the "poor or slow performance of contractors . who are awarded tenders for big projects they cannot execute", Gaarekwe said.

When contractors did not perform they had a tendency to take departments to court and holding up hospital renovation projects for years. Mpumalanga's health and social develpment MEC, Dikeledi Mahlangu, said some projects in the province had been delayed since 2003.

Eastern Cape health HOD Siva Pillay said his province had problems, including of bookkeeping done "on paper" in all but four centres.

"We have had five MECs and four HODs. We have uncovered a huge deal of fraud. When you put corrective measures in place, it puts the brakes on spending" Pillay said.

He said the province would take another two to three years to "turn around". After he started the job in January 2010 he had to replace 13 mortuary managers who had only a "Standard 7 to Standard 10 qualification", Pillay said.

He told MPs that in July he had to fire the former chief financial officer, Phumla Vazi, because the department was doing business with 121 companies owned by Vazi's husband, daughter, two sons and sister.

Pillay also fired 325 people working in the ambulance department, including the head and deputy head, for "corruption".

Prices were now compared before they bought anything, he said.

"The cost of a bed, if you move from province to province, can jump from R890 000 to R3 million. That shows how we are played," he said, adding that construction companies were involved in "collusive tendering across the board".

In Mpumalanga, Mahlangu said, the department could not attract an engineer to work on its hospital revitalisation programme because the salary offered was too low.

Plans to revamp Themba Hospital in Kabokweni had hit "major challenges" after the contractor did not perform, but then took the department to court.

They spent only R81 million of R134million of the HIV-Aids grant.

Daisy Mafubelu, Limpopo health department's HOD, said the hospital revitalisation programme was going wrong because 56percent of the posts on the project were vacant and the department could not monitor if the work was done.

Committee chair Charl de Beer of the ANC, slammed the national Health Department for not attending.