Alleged poisoners let out of place of safety 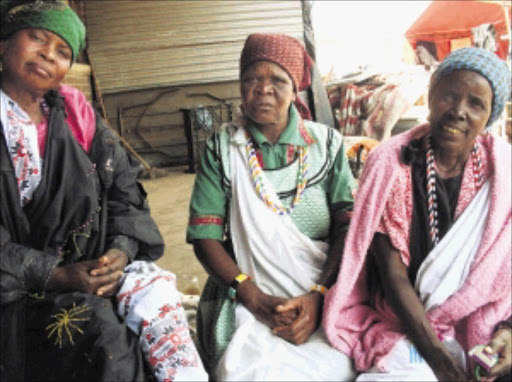 Her body was exhumed a month after her burial for an autopsy and the results are pending.

The women were taken to a place of safety on April 3 by the police after members of the community resolved that they should not set foot in Xigalo. A week ago the police told them to leave the place of safety and return to their village.

"Which relative can keep an old woman like me who is also accused of having used poison?" asked Marhanele.

The police told them that since they had not been charged it was illegal to keep them and feed them food reserved for prisoners and suspected prisoners.

Warrant Officer Alson Mapindani said yesterday that the women were not suspects. He said he was not aware that they were no longer at the place of safety.