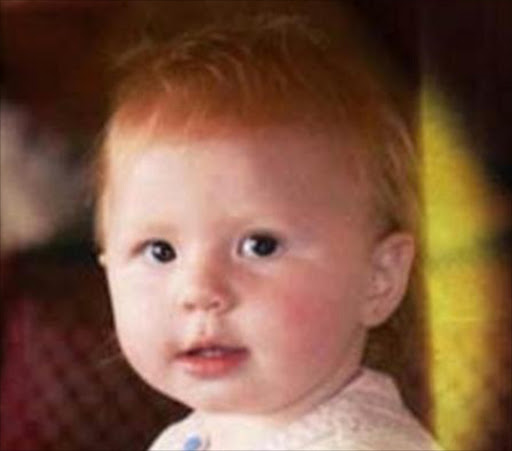 One of the victims was a little girl aged 2 years

Two of the men found guilty of killing the Potgieter family on their Free State farm were on Thursday sentenced to three life imprisonment terms each.

Tshekolo Letlala, 19, and Telleko Seekoei, 20, were sentenced to  life in prison by the Bloemfontein High Court for killing farmer Attie Potgieter, his wife Wilma and their 2-year-old daughter Wilmien in December 2010.

One of their employees, Vusi Khumalo, was also sentenced to life in prison for the murder of Attie and his wife.

Two other accused were sentenced to 30 years in prison each.

Another farm worker, Klaas Mofokeng, 34, was sentenced to seven years in prison for robbing the family. He was the only accused not  linked to the murders of the family, but was found guilty of robbery with aggravating circumstances for sharing the loot afterwards.

There were151 stab and laceration wounds inflicted on Attie Potgieter, and on the woman and child.

“The brutality of the attack makes all the mitigating arguments insignificant,” said Wright, adding that they had shown no remorse during the trial.

Wright mentioned that a pre-sentencing report on Motaung indicated that he acknowledged having handled a garden fork during the  murders. Evidence indicated some of the wounds on Attie Potgieter had been inflicted with a similar object.

The judge said the murders of Wilna and Wilmien were particularly gruesome. Both had been hacked at least once with a panga, before being shot.