Mandela off home to Qunu 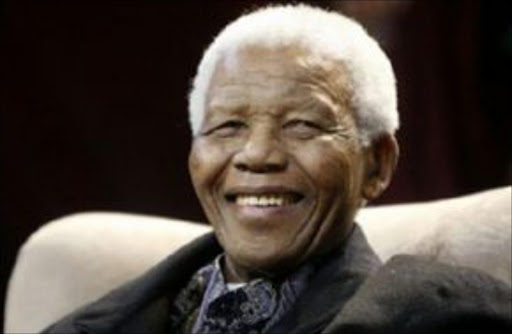 FORMER president Nelson Mandela yesterday returned to his rural home of Qunu outside Mthatha ahead of his 93rd birthday on Monday.

Mandela arrived on a military medical aircraft at the Mthatha Airport just after 2.30pm to a reception that included a motorcade consisting of traffic vehicles, police, VIP protection unit members and ambulances.

Security was tight at the airport before the arrival of Madiba, also barring anyone from taking pictures "for security reasons". Soon after he landed in a blue and white military aircraft, Mandela was whisked away from the airport by security personnel.