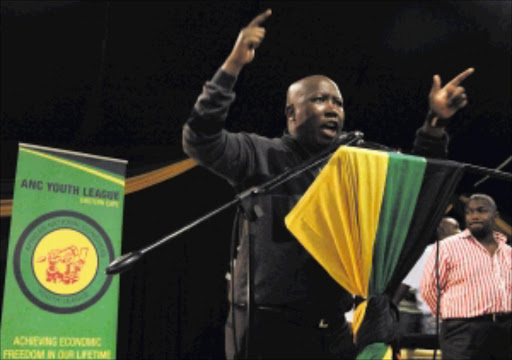 Malema has been nominated by seven of the nine provinces.

"It seems Malema is going to contest the elections at Gallagher Estate against himself because Maile's clique has failed to secure support even from his home Gauteng," Mpumalanga ANCYL provincial chairperson Kgotso Motloung told Sowetan yesterday.

ANCYL spokesperson Floyd Shivambo was also upbeat about his leader's success. He called on Maile to withdraw from the race to avoid embarrassment.

"Given the outcome of the PGCs held over the past two weeks, one can comfortably say that the conference will be a walk in the park for Malema and his supporters," Shivambo said.

Last week Maile's supporters suggested that if he failed to be nominated in the provincial councils he would be chosen from the floor.