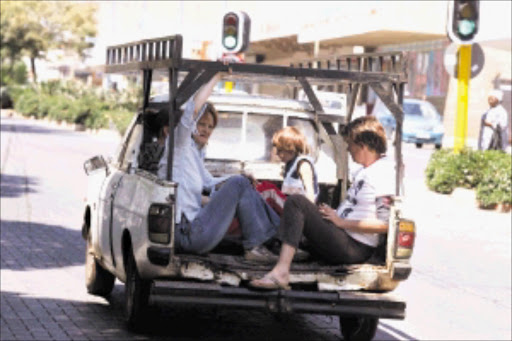 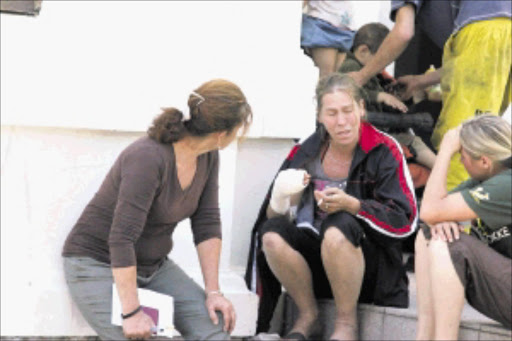 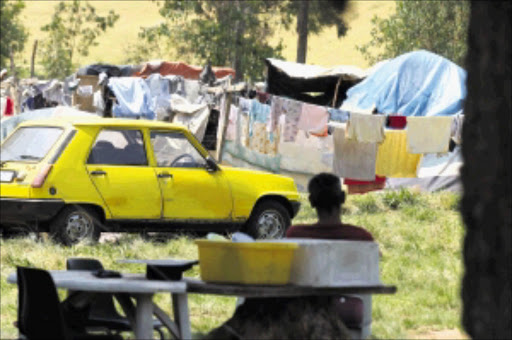 WHITE families who initially refused RDP houses in Mogale City because "blacks would rape their children" are now queuing to get them.

The families had in the past two years resisted moves by the city to allocate RDP houses to them among blacks.

More than 372 homeless white families have built shacks in Coronation Park in Krugersdorp.

A section of the park also houses people living in caravans.

Yesterday the families queued at the Mogale City municipality offices with ID books in hand, ready to register for RDP houses.

The families have been using the park's facilities to shower after the municipality cut off the electricity supply in March 2009.

Last year they refused to move to Munsieville and took Mogale City to the high court in Johannesburg.

They claimed black people were going to kill their women and children and that the area was too far from schools and hospitals.

They are now going to be moved to a new development, Chief Mogale in Kagiso, though a date has not been set yet.

Mayoral committee for human settlements member David Letsie said: "We had a meeting with them to try and convince them to get alternative accommodation.

"We urged them to apply for housing subsidies so that they can qualify and eventually get houses.

"Today is the first step in that process and set to achieve our goal."

The documentation received will be processed to determine who qualifies for a subsidy.

Letsie said they would have follow-up meetings. Houses would be allocated in groups of five white and five black families until everyone is phased in.

Park dwellers representative Hugo van Niekerk said: "We have agreed that people must apply for houses but have not agreed to moving.

"If people get decent houses we are more than willing to move."