Why teens are killing themselves 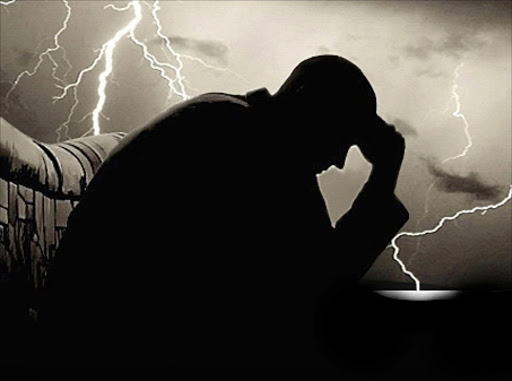 Suicide rate among youth on the increase

AN alarming 9,5 percent of teenage deaths are suicides. And, one in every three youngsters between the ages of 15 and 24 will try to commit suicide.

According to the South African Depression and Anxiety Group, 29 percent of teenagers have attempted to commit suicide.

"Suicide is the second most common cause of death in the 15 to 24 age group and the incidence is rising," Cassey Chambers of Sadag says.

The group says 90 percent of people who attempt suicide have a diagnosable illness - usually depression.

It said 75 percent of teenagers tell someone first, either a friend or family member, before they commit suicide.

Teddy Bear Clinic spokesperson Shaheda Omar said: "It's a growing trend and we are concerned about it. Most teenagers commit suicide at the end of the year, after they've found out they did not pass".

She urged parents, teachers, relatives and friends to be more vigilant.

"It is everybody's responsibility to identify depression symptoms and seek help."

Sadag has spoken at universities about warning signs and is visiting schools countrywide to reduce the suicide rate.

Chambers said: "We get many calls from students who feel alone and weighed down by the pressure and who are fast losing hope that their dream lives will happen."

Sadag spokesperson Dessy Tzoneva said: "Teenagers can be stressed by financial constraints or school work. We have trained counsellors who are always there to talk to them and give advice."

Signs to watch for:

- Talk about dying or suicide;

- Feel tired all the time;

Teen Suicide Prevention public service adverts will be aired on SABC2, SABC3, Soweto TV and ONE Gospel this week. They provide more information on the matter.