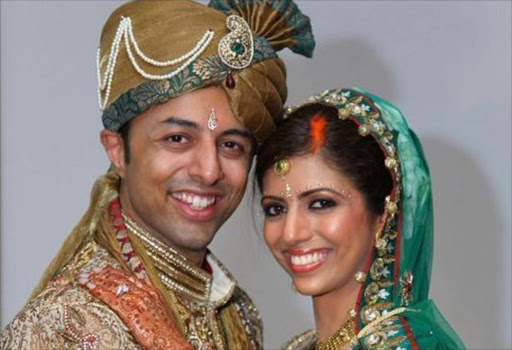 Murder accused Shrien Dewani is not linked to a 2007 murder in King Williams Town, Die Burger reported on Wednesday.

Dewani, who is accused of murdering his wife Anni on honeymoon in Cape Town in November, was also reportedly linked to the murder of Pox Raghavjee, who was killed in an apparent hijacking.

Die Burger reported that private detective Christian Botha said the media attention given to the Dewani murder had led to people coming forward with information on the Raghavjee case.

“The murders of Pox Raghavjee and Anni Dewani showed certain similarities, but there was nothing connecting Shrien Dewani to the  Raghavjee murder,” he was quoted as saying.

“I don’t want to give the information to the media at this stage, but I can confirm that Shrien Dewani was in no way involved in the murder.”    The man who fingered Shrien, taxi driver Zola Tongo, said in a plea bargain with the State that Anni’s honeymoon murder had been plotted by her husband. Tongo also said he got the impression that Shrien had plotted another murder in South Africa and that someone had been killed in a fake hijacking.

Shrien Dewani was released on bail in Britain and was set to appear in court again later in January after the South African government requested his extradition.

Anni Dewani was killed on November 13 after an allegedly fake hijacking in Gugulethu. The two “hijackers” released her husband unharmed but shot her dead, and did not steal the car. They had been arrested and would appear in court again in February.