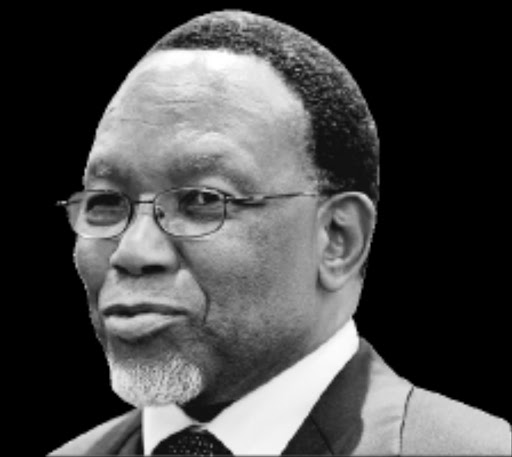 The founder of the Food and Allied Workers' Union (Fawu), Simons arrived in South Africa in 1929, escaping persecution of communists in Latvia, where she was born.

Five days after her arrival, she joined the Communist Party of South Africa at the age of 15 and almost immediately began to organise black workers.

Motlanthe, pictured, said the memorial was part of a "comprehensive developmental plan to deal with the destructive legacy of apartheid and to transform Gugulethu from a racially defined dormitory township into an integrated suburb of the city".

Simons died in 2004. Fawu general secretary Katishi Masemola said Simons deserved to be respected as her efforts paved the way for today's nonracial and nonsexist society.

"Were it not for her undying spirit for the liberation of workers, Fawu would never have been born. She sacrificed a lot. Let us keep her flag flying high. She deserves to be respected. This is the unveiling of her monument," he said.

Unveiling a sketch of a future museum, architect Mokena Makeka said Simons had a vision to transform society.