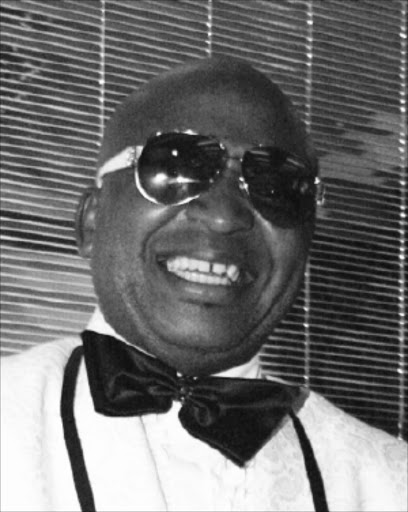 The war between nightclub owner Kunene and Cosatu general secretary Zwelinzima Vavi started last week after Vavi objected to Kunene's R700,000 birthday bash, at which sushi was served on the bodies of women.

Vavi said Kunene was "spitting in the faces of the poor". He labelled Kunene another member of the "predatory elite" who behaved like hyenas.

On Friday Kunene retorted, telling Sowetan he had made his money through hard work and not from "hiding behind his wife's businesses like Vavi".

ANCYL leader Julius Malema joined the war of words on Saturday, telling a rally that nobody would stop him from partying.

He said Vavi should worry about the conditions of mineworkers who were dying on the job.

But now Zingiswa Losi, second deputy president of Cosatu, has fired a new salvo at Kunene and Malema.

She said: "They condemn themselves out of their own mouths and have exposed the rotten, immoral world in which these greedy capitalist exploiters live - a decadent sewer of conspicuous consumption.

"I condemn these men's attitude towards the women who were photographed."

In what appears to be her first interaction with the media on behalf of Cosatu, Losi said Kunene and Malema were typical privileged men who treated women with contempt.