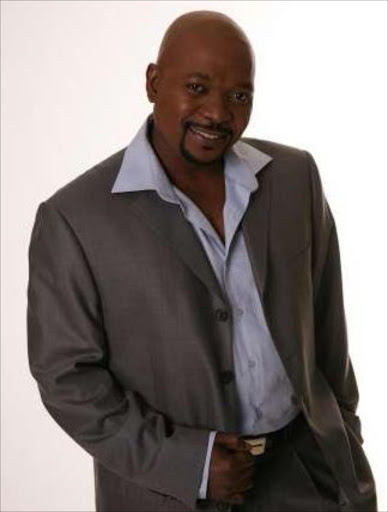 She did have sex with Generations actor Menzi Ngubane but the veteran of the small screen did not father a child with her, paternity tests have revealed

Ngubane, who plays Sibusiso Dlomo in the popular soapie, took a paternity test after a young exotic dancer, Nomzamo “Zamo” Hlela, who hails from Nquthu in northern KwaZulu-Natal, named him as the father of her 9-year-old boy.

A source close to the situation told Sunday World that the results for the paternity test came back saying Ngubane was 99,99% excluded from being the father.

The source confides the test was done in July and Ngubane was relieved to learn that the child wasn't his.

"Menzi was sad for the little boy more than anything."