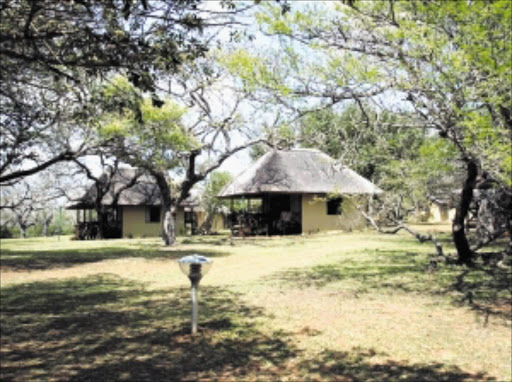 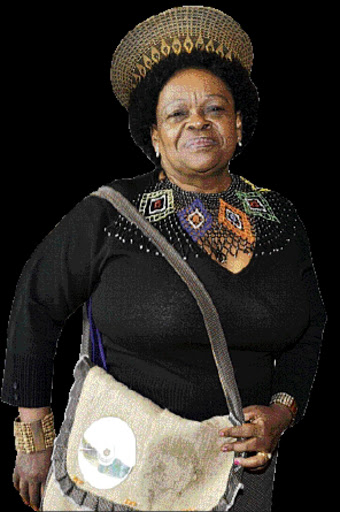 THE fencing of a piece of land in the Ndumo Game Reserve after a neighbouring community went on the rampage demanding land earlier this week will start in a few days time.

The reserve is situated in Maputaland, KwaZulu-Natal, close to the Tembe Elephant Park on the Mozambique border.

It was invaded by angry local residents, who started poaching and clearing natural vegetation.

The game reserve's 12km fence was cut down more than two years ago by local residents who wanted to plough the fertile land inside the game reserve.

At the weekend, about 70 Mbangweni community members began encroaching further than the 20ha temporary farming zone in the reserve that they had been allocated by the KwaZulu-Natal agriculture, environment and rural development department.

The community members, at present kept at bay by a heavy military and police presence, were moved off the land.

KwaZulu-Natal's MEC for agriculture, environment and rural Development Lydia Johnson said work was scheduled to begin last week on fencing off a 20ha temporary farming zone in the park - and that restoration of the larger boundary fence would begin "as soon as the demarcation of the 20ha zone has been finalised".

The incident has incensed Ezemvelo KwaZulu-Natal Wildlife, whose spokesperson, Jeff Gaisford, said the concern was for the safety of the community.

"There are various risks to the people and the animals in that area if the community continues to invade the land.

"By cutting down important border fences they are opening up the corridor to buffalo, which carry dangerous diseases.

"The diseases could be a danger to domestic cattle and to people.

"It could also lead to increased rhino poaching," he said.