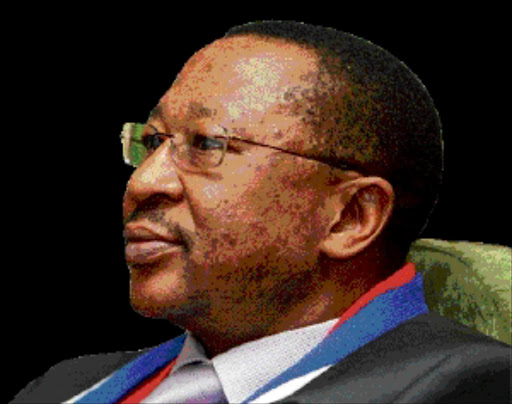 SUSPENDED SABC group chief executive officer Solly Mokoetle is gearing up for an epic court battle with the broadcaster's board.

On Friday, a day after the board met to consider representations he had made, it concluded that "it would be in the best interests of both the SABC and the GCEO that he be suspended".

SABC spokesperson Kaizer Kganyago said in a statement on Friday: "Formal charges will be completed and provided to Mokoetle shortly. The hearing will be headed by an independent legal professional."

But yesterday Mokoetle's attorney Jurgens Bekker said they would fight the SABC.

"We'll be going to court this week to have the suspension overturned. He was unfairly treated. We don't know anything about the disciplinary hearing.

"He has been barred from speaking to the media. It's unfortunate, unconstitutional and unfair. The SABC board has bombarded him with bad press and now he cannot speak to defend himself," Bekker said.

Mokoetle, pictured, who is also accused of financial mismanagement, has been at loggerheads with the board about the appointment of Phil Molefe in May as head of news.

Molefe's appointment, later nullified, sparked anger after chairperson Ben Ngubane and Mokoetle made the decision without consulting other members.

When contacted for comment, Mokoetle said: "I have been gagged by the board. They are trying to stop me from living my life."