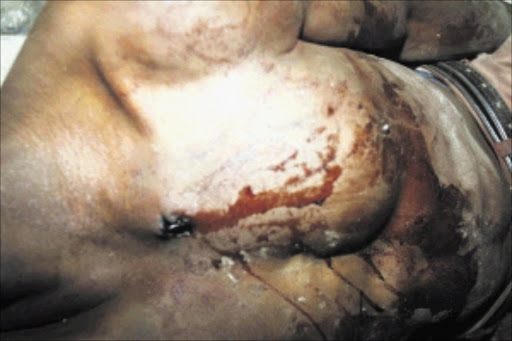 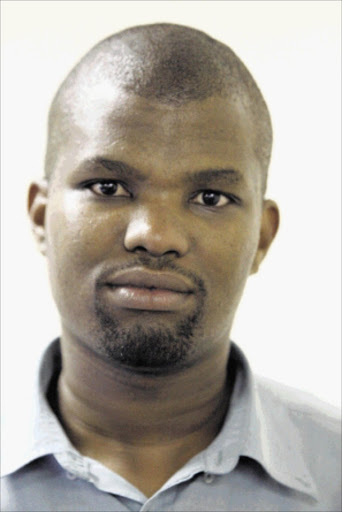 Security guards allegedly went on a killing spree at a mine owned by the nephew of President Jacob Zuma and grandson of Nelson Mandela.

The guards reportedly gunned down at least 20 people at the Aurora Mine in Springs, Ekurhuleni, and left the bodies to rot underground.

The killings happened on Monday.

A Sowetan team went underground at the mine yesterday and discovered four bodies with gunshot wounds.

Survivors of the brutal killings have accused the police of refusing to dig out the bodies of their relatives.

They said police told them that they only knew of five people who had being arrested underground, and that there were no reports of anyone killed.

Police in the area said again yesterday that there were no reports about the shooting.

A survivor told the Sowetan he lost his two brothers in "the senseless killings".

He managed to evade death by fleeing and hiding in the underground corridors and pretended to be dead.

At the scene yesterday frightened relatives and friends claimed as many as 20 people could have been killed underground.

This reporter went about a kilometre underground and found four bodies.

One of the bodies, that of a half-naked young man, had a gaping bullet wound in the chest.

The survivors said the security guards did not ask any questions before shooting.

A source told Sowetan that some of the bodies were retrieved underground by the security company using the safe shaft.

"They used the Aurora Gold East Rand Ndlovu shaft because it is safer. They took out about four bodies but we did not know where they came from," he said.

Springs police spokesperson Captain Johannes Ramphoro said the police were not aware of any bodies underground.

"We know that security guards arrested five people in possession of gold concentration and digging equipment that included generators and griding machines," he said.

Ramphoro said anyone with information on alleged shootings should come forward.

"Anyone with a complaint who was ignored by the police should also come and report to our office and we will act," said Ramphoro.

Meanwhile Sowetan has learnt that the five arrested were released on bail of R1,500 yesterday.